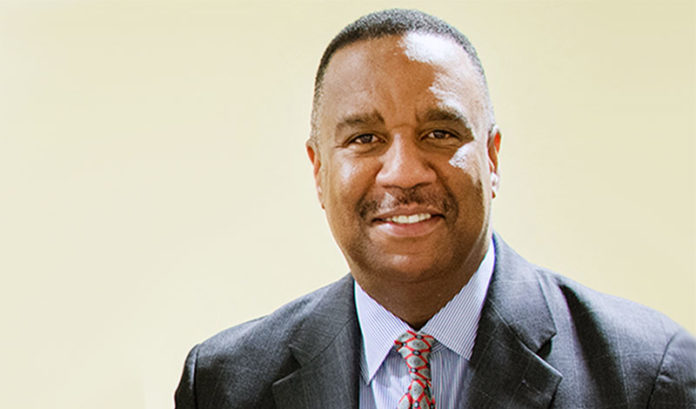 The president of Rowan College at Burlington County has taken an unexpected leave.

The board of trustees approved paid administrative leave for President Paul Drayton at a special Aug. 30 meeting.

Details about the move were left to a closed session.

“To accept the recommendations discussed during executive session regarding personnel, specifically to approve paid administrative leave for Paul Drayton effective immediately and appoint Michael Cioce as acting president,” according to the resolution read into the record.

The school cannot comment further because it is a personnel matter considered confidential, said Greg Volpe, executive director of strategic marketing and communications.

Drayton was named president of then-Burlington County College in March 2015.

He was also known for cutting costs while CEO and president of the Port Authority Transit Corp., where the changes he made saved more than $90 million.

In his time at Rowan, Drayton helped develop the new Student Success Center at the Mount Laurel campus, and opened the Workforce Development Institute.

Cioce, currently the vice president of enrollment management and student success, “has led a number of initiatives that have improved the campus and academic experience for students,” Volpe said.

“The board has full confidence in (Cioce’s) ability to continue the college’s growth until President Drayton returns,” Volpe said.

NJCU to cut 3 senior management positions as part of rightsizing...