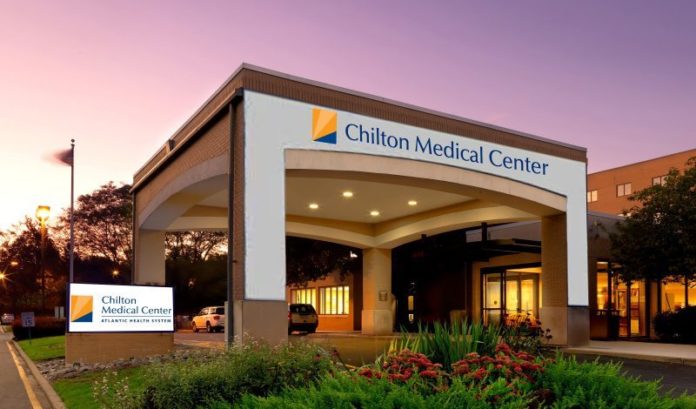 The precedent-setting Atlantic Health System settled yet another property tax dispute for one of its hospitals, this time in the Township of Pequannock.

The health system also agreed to pay an additional $25,000 each year, from 2016-2021, to support public health initiatives in the township.

“As part of Atlantic Health System, Chilton Medical Center is committed to building healthier communities, and that includes recognizing our responsibilities as good neighbors,” said Stephanie Schwartz, Chilton’s president. “We are pleased that we have been able to achieve an agreement that benefits everyone involved, and look forward to working even more closely with the township.”

This is the final settlement for Atlantic Health, which agreed to the first in 2015 with Morristown, regarding Morristown Medical Center.

And the Morristown settlement included payments of $15.5 million, including $5.5 million of penalties and interest that will be paid in annual installments over the next 10 years, plus, through 2024, allowing 24 percent of the hospital to be taxed, with an assessed value of $40 million — a total annual payment of more than $1 million.

But the model of health care has changed over time, and hospitals have increasingly leased space to or been engaged in limited for-profit businesses.

When Bianco made his decision that these for-profit efforts could be taxed, it unleashed a flurry of lawsuits around the state — at last count, more than three dozen.

Meanwhile, Trenton has tried to pass laws to create a standard, but no bills have made it out of the State House yet.

The settlement with Pequannock makes reference to any future laws.

“These payments will be paid by Atlantic Health System to Pequannock unless legislation is passed that requires hospitals to pay a higher amount to their host cities, in which case the organization will pay the higher amount. The agreement is binding for both parties,” AHS said in a statement.

The settlement was unanimously approved at a town council meeting Tuesday night.

“This agreement not only establishes clear financial obligations for the hospital, but also demonstrates the ongoing commitment of Chilton Medical Center and Atlantic Health System to our community,” said Pequannock Mayor Melissa Florance-Lynch. “The collaboration that led to this agreement has set the stage for an enhanced relationship between the township and the health care organization.”