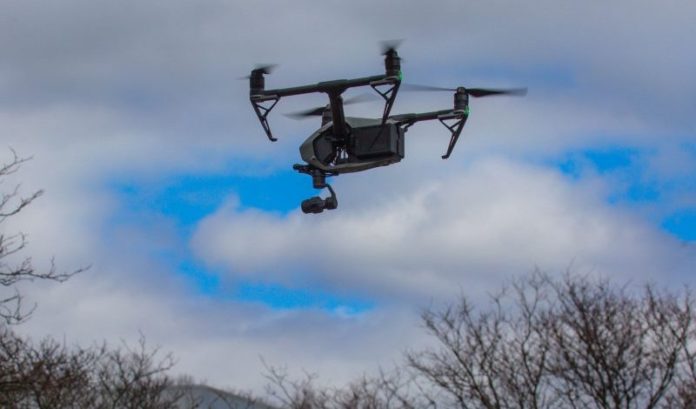 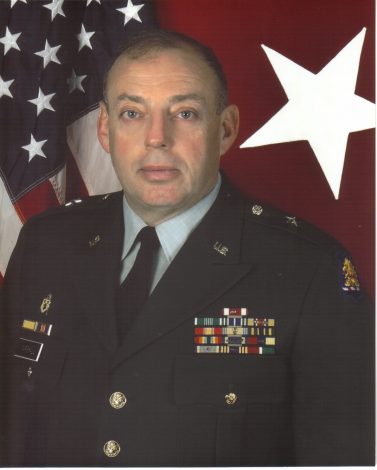 Bill Marshall sounded beaten down after near-sleepless nights planning for an emergency situation — a last-minute need for inspections of cell towers in the hurricane-hit Houston region, and then suddenly in Florida, as well.

Can you blame him? He’s human.

Fortunately, the tools he uses for the job — unmanned aerial systems, or drones — don’t have the same constraint.

In an example of local expertise being tapped to assist in the recent pair of catastrophic weather events, the New Jersey-based retired general was asked to put together a drone pilot team and an operation plan to do video inspections of cell towers belonging to several major telecommunications companies in flooded areas of Houston after Hurricane Harvey.

Closely involved in this work is Maser Consulting P.A. in Red Bank. Richard Maser, chairman and CEO of the consulting engineering firm, is an alumnus of NJIT’s Newark College of Engineering and facilitated a partnership between his company and NJII’s lab over a year ago.

Through Maser, Marshall secured a team of drone pilots who drove a mobile operations center down to Houston, where they have been since Labor Day. With news of the approaching Hurricane Irma, Marshall also had to draft plans for a redeployment to Florida. As of Tuesday, the plan was to send one drone pilot to Florida and keep the rest on standby.

In each devastated zone, the pilots would be flying their camera-equipped, unmanned aerial systems into difficult-to-reach areas to gather data that could be used to get wireless communications infrastructure back online.

“Everyone relies on cell phone technology today for communication,” Marshall said. “And having working communication is key for (emergency personnel) and citizens in rescue efforts.”

Unmanned aircraft technology itself has had its potential for aiding search-and-rescue operations tested for the first time on a large scale during Hurricane Harvey, Marshall added. Aside from that, fleets of drones have taken to the Houston sky to assess damage in a way never before seen.

“Images taken by (drones) are becoming a real solid basis for being able to do insurance and claims adjustments,” he said. “Unmanned aerial systems can be a tremendous enabler for many operations.”

As for the NJII-associated team, the video they are capturing of damaged cell phone towers requires a combination of sophisticated cameras and a certain piloting finesse.

As Marshall explained, the drone may have to approach the cell phone tower from a particular angle to assess the amount of water the tower is under, or turn 360 degrees around and above it to help engineers identify all of the damage it sustained.

“You can do five to seven towers in a day — and that’s a lot,” Marshall said. “It can be tedious because of everything involved in getting good data.”

But, it’s worth it to have comprehensive enough information to determine whether or not the site can be accessed by repair crews, what the condition is of ground-level generators that power the towers and whether telecommunications companies need to do follow-up inspections later.

Though Houston was a little different in that pilots had to travel into affected areas by airboat to get in range of the cell towers due to the immense flooding, normally, drone pilots can accomplish this purposeful work from about four miles away — at a safe vantage point.

“So, you’re taking a human being out of harm’s way,” Marshall said, “and that’s important.”

The people helping Garden State-connected drones soar over Houston and soon Florida are some of the expected types — such as a certified flight instructor.

“But, we have a guy flying with us who is a dentist — he does it as a part-time gig,” Bill Marshall of the New Jersey Innovation Institute said. “To get the right skill required for this kind of operation, the pilot has to have some experience. Most of the pilots have around 300 to 500 hours on the platform.

“But, as for their backgrounds, they come from all sorts of places.”