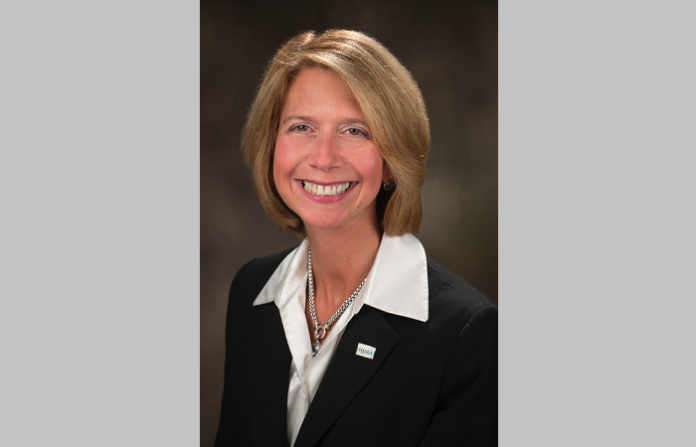 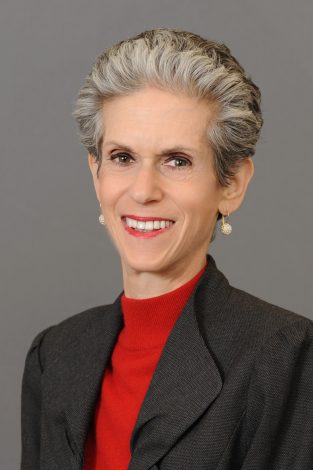 “There’s so much good news about unlocking the C-suite and women rising to the C-suite and the boardroom,” said Siekerka, the CEO and president of the New Jersey Business & Industry Association, which hosted the event.

The statistic drew a round of applause from the approximate crowd of 500 at the DoubleTree hotel in Somerset.

Then, Siekerka put it in perspective.

“Think about that. In one year, a 50 percent increase but still only 6 percent of the total. We know how important diversity in the C-suite and the boardroom is.”

The statistic was an impetus for the event, which had numerous speakers and pullout sessions throughout the day. (ROI-NJ will have complete coverage next week.)

“Today is a morning of skill building,” Siekerka said. “Because, in order to get there, you need the skills to get there. And people need to know you have those skills.”

The event is just one that will highlight women in the workplace issues.

In October, the Executive Women of New Jersey will unveil its much-anticipated report, “A Seat at the Table.”

The report, based on research by PricewaterhouseCoopers, is the only one of its kind in the state and will be released Oct. 30 at the event at the Heldrich Hotel in New Brunswick.

Barbara E. Kauffman, EWNJ president-elect and the chief operating officer of the Newark Regional Business Partnership, stressed the importance of the report.

“Our report is the centerpiece of our efforts to advance women’s corporate leadership,” she said. “It allows us to quantify for the public and for companies how gender diversity on boards contributes to stronger financial performance and fewer governance-related issues such as bribery, corruption, shareholder battles, and fraud.”

Kauffman, speaking at the NJBIA event Friday, said the report will be eye-opening for many.

“The information in the report is amazing,” she said.