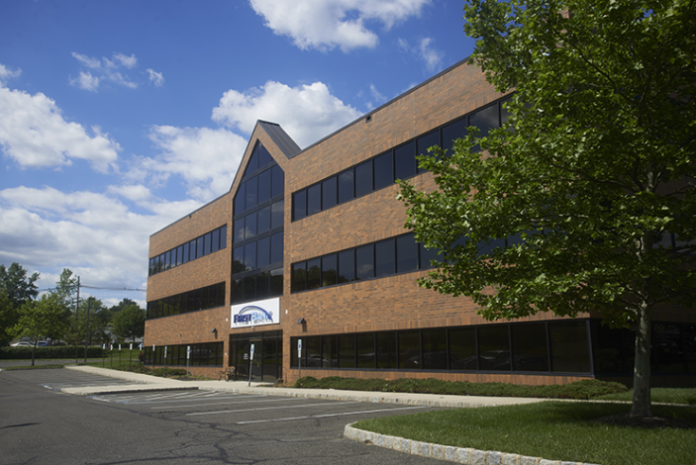 “We are pleased to welcome the customers, employees and stockholders of Bucks County Bank to First Bank as we expand our retail and commercial banking footprint in the greater Bucks County market area,” said First Bank CEO and President Patrick L. Ryan. “Bucks County Bank had established a solid community banking franchise that served its local communities well, and we intend to continue this tradition.”

“A strong community banking operation in the Bucks County market is assured by the merger,” Harding said. “I am looking forward to helping First Bank continue to build its market share in Pennsylvania.”

As a combined financial institution, First Bank will have approximately $1.4 billion in assets and $1.1 billion in deposits.