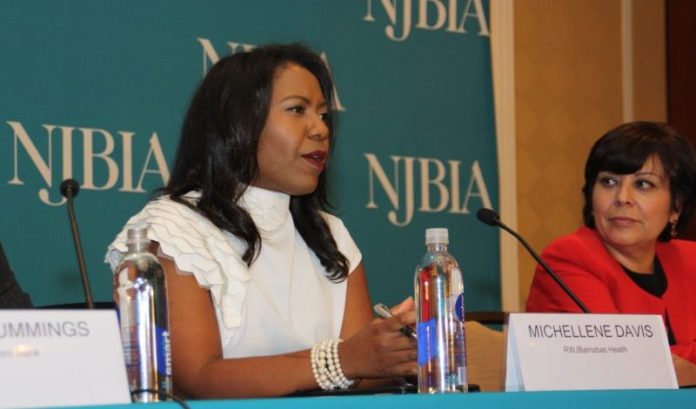 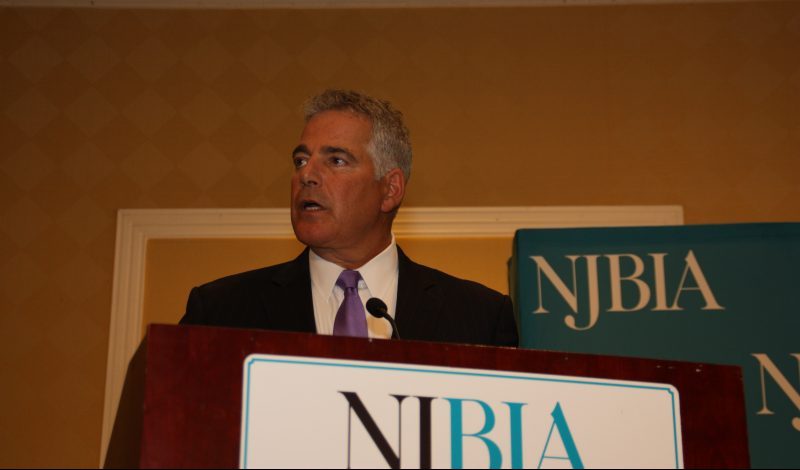 There are still a number of problems executive women face in the workplace, despite greater awareness in recent years.

That was evident by a panel Friday at a New Jersey Business & Industry Association’s Women Business Leaders Forum in Somerset, moderated by television host Steve Adubato.

“Still?” Adubato asked several times throughout the hourlong session on “Unlocking the C-Suite,” when the discussion went to issues many may have thought had been handled.

He began the panel discussion by asking if anything had changed in the past five or 10 years.

Michellene Davis, executive vice president of corporate affairs at RWJBarnabas Health and president of Executive Women of New Jersey, told the crowd the topic remains an important one.

“I think what’s really key for us right now is making sure we understand there is still reason to have this discussion,” she said. “There is still rational reason as to why it is that this panel had this topic on this afternoon. There is still room at the top for us to take over.”

Yet despite programs focused on elevating talent internally, through sponsors or mentors, there still tends to be unintentional prejudice — through training or mentoring those similar to you by race or gender.

Lillian Rodriguez Lopez, vice president of stakeholder relations and customer PAC support at Coca-Cola North America, said it’s not an issue of keeping people out, but letting them in.

“Some of the practices are not practices that are focused on exclusion,” she said. “But there’s not enough inclusion. So, people do gravitate toward people who look, sound and are just like them.”

Between mentorships and ensuring diverse panels are present when interviewing candidates, they said they have had success diversifying their executive lineup.

Cummings said two of the nine top C-suite individuals at the bank are women, along with 33 percent of senior vice presidents.

Then there’s the issue of how women get to that top level.

From amplification (where a woman’s ideas are credited by other peers in conversations, rather than the usual problem of crediting men who express similar ideas) to basic networking tricks (such as asking questions you know the answer to in order to start a conversation with an executive), the panelists shared their tips.

Lopez credited her climb up the executive ladder to staying late during the workday and catching last-minute tasks that someone needed done at the end of the day.

When Adubato suggested that women should reach outside their comfort zones in order to climb, Lopez retorted.

“Steve, I have spent my entire career being uncomfortable,” she said.

The crowd broke into applause.

“My entire career has been spent putting myself into situations and experiences where I was stretching,” she said. “And my entire leadership — and this is not just for women, but also men, because I have mentored and sponsored quite a few young men — and my career has been putting them in situations where they weren’t comfortable.”

Davis amplified her message by adding that, sometimes, the way to address a situation is by appealing to egos.

“Everyone has an ego,” she said. “If feeding that ego helps us to create a space where women are able to walk through that door, so be it.”

Does Porrino think New Jersey should elect its attorney general?

A look at the state’s tax revenues in FY2019