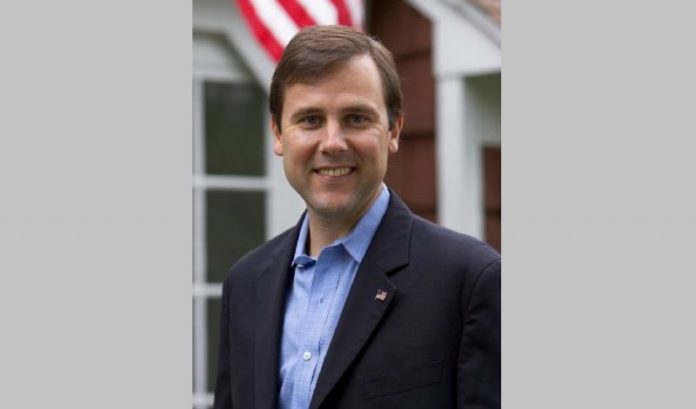 State Senate Minority Leader Tom Kean feels New Jersey has as much to offer Amazon as any other area of the country.

But, if the state is going to win the right to build the company’s second headquarters, dubbed HQ2, Kean feels it needs to do one more thing: add predictability.

“What they want is predictability from our tax policy and making sure that New Jersey doesn’t put burdensome regulations (on businesses),” Kean (R-Westfield) told ROI-NJ.

The state has done a lot to help businesses look more favorably at the state, especially through tax incentives, but there is a lot more that can be done, he said.

Kean knows some of the items on his list are directly in opposition to proposals that Democratic gubernatorial candidate Phil Murphy has offered, such as raising taxes and the $15 minimum wage.

Kean still feels, however, that New Jersey has as good a shot as anyone.

But does New Jersey have that metro feel that Amazon is looking for?

“There are a number of areas and small towns … all in close range of each other,” he said. “There are many downtowns across New Jersey. Many towns with over 30,000 people.”

The Amazon HQ2 proposal says the company has a preference for metropolitan areas with more than 1 million people.

The fact that Amazon’s warehouses are already located in the state, which is seen as a key to the Northeast Corridor both by road and by rail; its proximity by flight to Boston and Washington, D.C.; and a busy seaport all have business leaders and experts confident that the company will be at least considering New Jersey as a finalist.

But, can the state handle the growth that Amazon pledges to bring, consider the ailing roads and bridges and rail problems?

“I think we can have a strong partnership with Amazon in finding a solution that makes sense,” Kean said.

In a number of discussions in the past week, state leaders appear to be, as Kean suggested, looking at leveraging Amazon’s presence as a way to get funding for some of the transportation problems.

Is Amazon looking to find a place that it will need to invest in, or is it looking for a plug-and-play option?

The RFP doesn’t make it clear, but here is what it does ask for in the proposal:

“Please provide highway, airport and related travel and logistics information for all proposed sites. Please also include transit and transportation options for commuting employees living in the region. For each proposed site in your region, identify all transit options, including bike lanes and pedestrian access to the site(s). Also, list the ranking of traffic congestion for your community and/or region during peak commuting times.”

FDU poll: Most Jerseyans (including many Republicans) give Murphy high marks

Murphy names Maziarz to run DOH … for a week