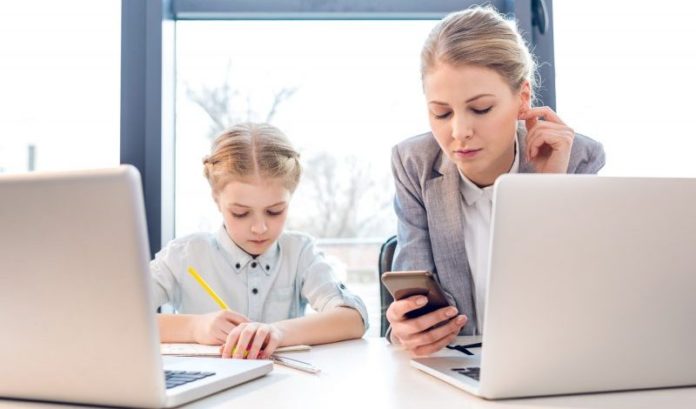 Working Mother is out with its 2017 list of the 100 Best Companies for working moms, and seven New Jersey firms made the cut.

Companies were chosen based on applications that included more than 100 questions on such items as leave policies, workforce representation and benefits.

The seven from the Garden State were:

Four of the companies were honored as part of the Top 10 companies, though the list as a whole was unranked. They were: J&J, Pru, Unilever and Zoetis.

Other companies in the Top 10, all of which have a presence in New Jersey, included Bank of America, Deloitte, EY, IBM, McKinsey & Co. and PricewaterhouseCoopers.

J&J, Merck and Pru were also noted as members of both the list’s Hall of Fame, for 15 or more years on the list, and Quarter-Century club, for 25 years or more.

Earlier in the year, Working Mother had noted companies that made two additional lists, the Best Companies for Multicultural Women and the 2017 National Association for Female Executives Top Companies for Executive Women.

In addition to their spots in the Top 100, Horizon and Pru made both additional lists, while J&J and Merck made the NAFE list.

Another 47 companies with a presence in New Jersey made Working Mother’s various best-of lists, including such notable names as Bristol-Myers Squibb, JLL, MetLife, PNC and Verizon.

Halvorsen, others named to Top Women in Foodservice list