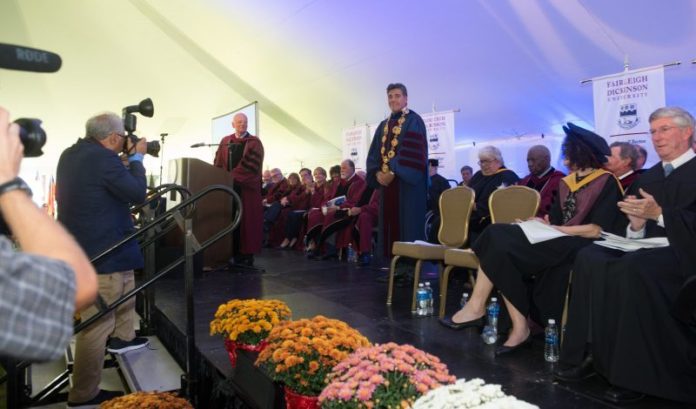 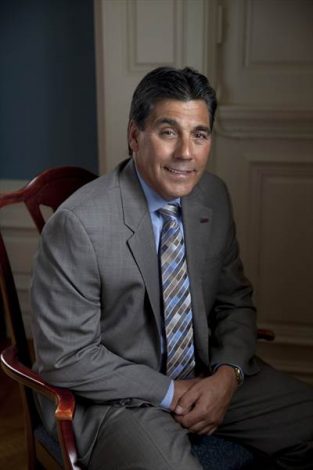 Fairleigh Dickinson University inaugurated its eighth president, Christopher A. Capuano, on Wednesday at the Florham Campus in Madison.

Capuano, who was named president on July 1, 2016, following the retirement of Sheldon Drucker, has been part of FDU’s faculty and staff for more than 30 years.

“(I am) deeply honored and appreciative of the board’s decision to appoint (me) the next president of such an outstanding university,” Capuano said at the time of his appointment, “a university with an extraordinary mission, history and increasing global reach. … (I am) most excited about the opportunity to lead a very talented and deeply committed faculty, staff and student body, all of which are necessary to propel the university to an even greater level of distinction and enable FDU to better serve its communities.”

Capuano most recently served as provost and senior vice president for academic affairs, and has been director of the School of Psychology and a psychology professor, among other responsibilities.

At the time of his appointment as president, board Chair Patrick Zenner said: “The university is fortunate to have such a strong candidate for the presidency within its ranks, someone who has served the university well as a faculty member and administrator, has been a passionate and determined leader of the faculty in his current role as chief academic officer, and has worked closely with President Drucker, the board and the university community on numerous initiatives of significant importance the university, including its new strategic plan.”