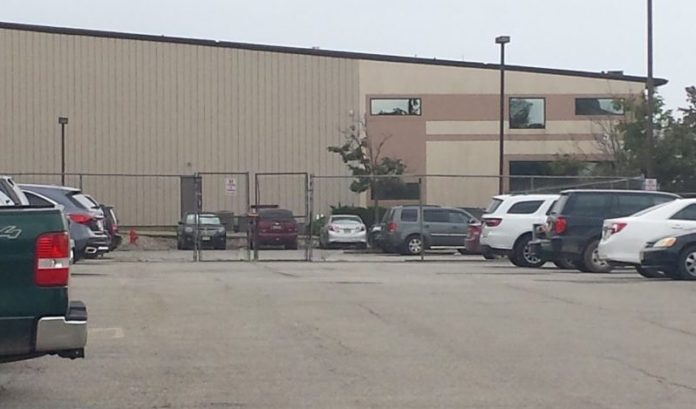 Achim Importing Co., which lost its North Brunswick distribution facility to a fire two years ago, has signed a bridge lease covering the time between its current term and completion of its new warehouse, according to Colliers International.

Achim has leased 132,300 square feet at 19 Crows Mill Road in the Keasbey section of Woodbridge, the real estate services firm said in a news release Wednesday.

“We have worked with Achim since a fire destroyed their distribution facility in North Brunswick approximately two years ago,” Michael G. Markey, executive managing director with Colliers, said in a prepared statement. “We were able to find space for them near Turnpike Exit 8A right after the fire.

“We have maintained a relationship with Achim, so we knew their situation and were able to find them the space they needed in an extremely tight market where most landlords are not interested in short-term leases because they are trying to capitalize on the strong lease rates.”

Markey led a Colliers team that included Jon Tesser and Troy Skibitsky, based in the Woodbridge office, in representing Achim.

Achim expects to complete its new North Brunswick facility within a year.