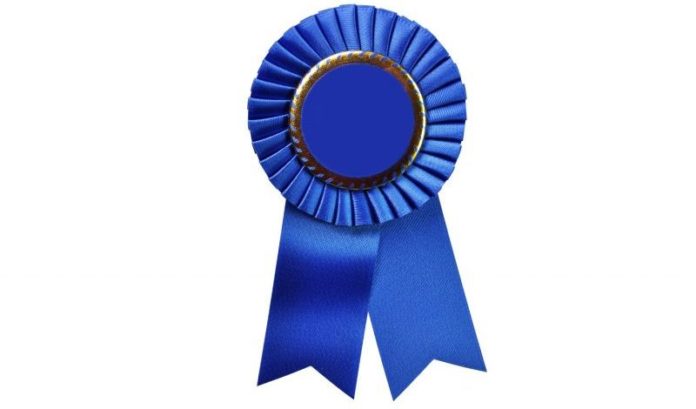 Christian Brothers Academy in Lincroft (Monmouth County) and the Academy for Allied Health Sciences in Scotch Plains (Union) were cited.

Fifteen middle and elementary schools in the state also were honored and among the 342 total schools given the award. (See list below.)

The designation, now in its 35th year, is awarded for two reasons:

Only 19 states had a high school earn the award, with New York (13), Texas (6) and California (6) leading the way. Only two other states had more than two: Pennsylvania (4) and Illinois (3).

Here is the list of the elementary and middle schools in the state to be honored:

NJPAC to launch new initiative using arts for wellness thanks to...