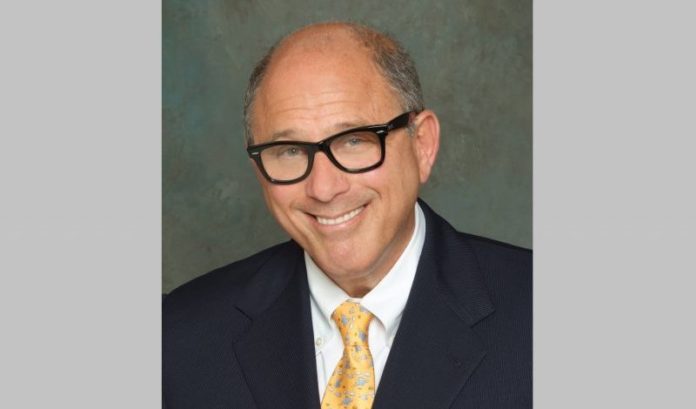 Steve Kalafer has been stunned by the reaction to the news that he was pulling all of his ads from National Footbal League games.

Kalafer, the founding chairman of the 17 franchises that make up the Flemington Car and Truck Country family of brands, made news around New Jersey on Monday when he announced he was pulling all of his advertising over the way the league handled the social justice protests of its players.

“The reaction, to me, is kind of overwhelming, he said. “People have such a very strong opinion on this issue. I have seen the grass roots starting to rise. Customers and strangers are emailing and calling with their support, saying it is important to show respect of the national anthem and this country. Evidently, under the surface of it all, was a very, very strong sentiment in favor of our decision to pull our advertising.

“We’re not running a poll here. We’re not making a political decision. I’m just making a decision that I feel very strongly about individually, based on values.”

Kalafer made it clear that he was not against protests, but how the league handled the situation.

He said protest needs to have a call to action. And it needs to be done in a manner that will inspire change.

“We hear protest, we hear freedom of speech,” he said. “Protest has to take place and freedom of speech is paramount. But there’s a time and a place for everything. I don’t think this was the proper time and place for the NFL, after inviting hundreds of millions of fans across the world into their home.”

Kalafer wants to see the league be more proactive on the issue.

“It’s almost gratuitous the way they’ve handled this. It’s not just a symbolic event, you have to back it up with everyday deeds.”

Kalafer said he’s backing up his action with a promise to reach out to those who oppose the stance he took.

“I’m getting emails by the minute,” he said. “And I plan on calling everyone back who has objected to our actions.

“I want to explain it in my own works. But that’s not going to take a lot of time because it’s 95-5.

“People are upset with what the National Football League and their owners have done.”