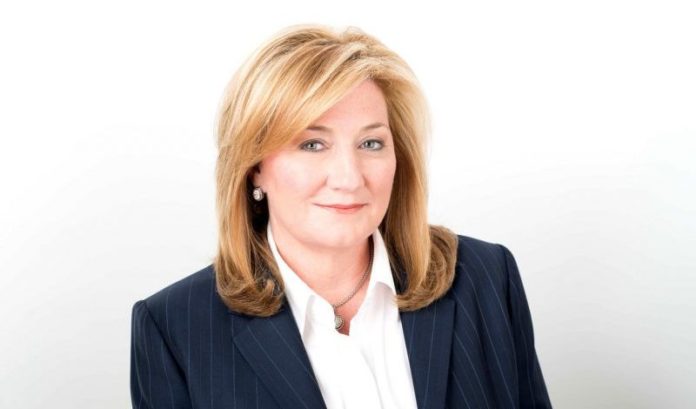 CEO Monica C. Smith announced Tuesday that Marketsmith has repurchased the remaining stock in i.Predictus, giving her company full ownership of the data service marketing platform that has helped spur its rapid growth.

Smith said i.Predictus is an automated marketing analytics platform “built by marketers for marketers.” It has three patents for its innovative work in data and attribution — and three more patents pending, Smith said.

Marketsmith, based in Cedar Knolls, has generated 16 percent year-over-year growth since 2012, Smith said.

Companies officials said Marketsmith buys over $200 million in media annually and over $1 billion of media has run through the i.Predictus system since its inception in 2011.

Marketsmith President Jill Draper said i.Predictus is a key to what the company calls its I.P.Q., or Intelligent Predictive Quantifiable, approach to marketing.

“I.P.Q. is a never-ending loop of data ingestion and insights that combines the best of data science with human ingenuity,” Draper said. “It is where science meets soul.”

Draper said Marketsmith uses data and analytics to inform every decision, from strategy to media to creative.

“Smart marketing no longer exists without the right technology,” she said. “That’s why our I.P.Q. approach will be part of every client’s omnichannel strategy.

“We believe it provides our clients with an edge they can’t get at a traditional media or creative shop.”

Draper said such technology is spurring the company’s rapid rise.

“Marketsmith is the front-runner for all emerging brands that want to challenge and win in their respective markets,” she said. “We are fast becoming the market leader in real-time data visualizations, attribution and transformative media buying.”

Smith is among a small minority of women in technology to raise millions of investment dollars in the sector. She said i.Predictus has double the margins of competing platforms within the space.

She’s most pleased with Marketsmith’s quick ability to gain full ownership of the i.Predictus.

“For a woman-owned software company to buy the majority of its stock back from investors in under three years is virtually unheard of,” she said. “Not only did we repay their initial stake, our backers received a return on their investment.”

Stepping up to the plate: Restaurant industry is filling out lineup...