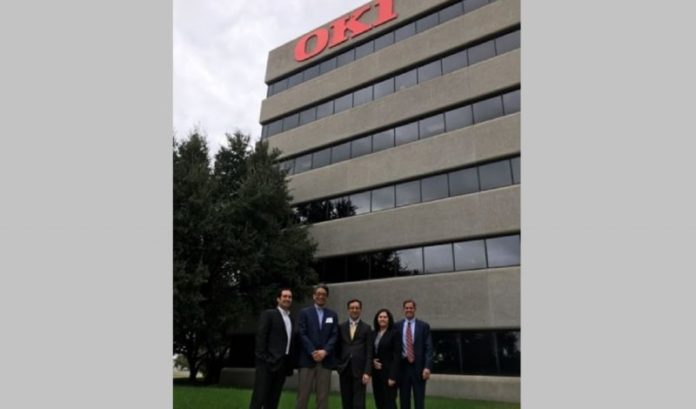 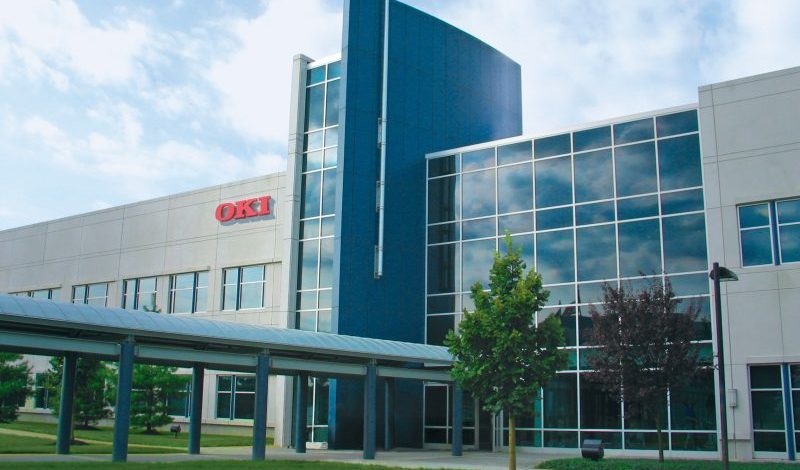 OKI Data Americas has decided to relocate its headquarters from Mount Laurel to the Dallas region in Texas, but will maintain a strong presence in New Jersey, it said Tuesday.

An executive with the unit of Japan’s OKI Data Corp., which makes printers and other business products, told ROI-NJ that the company intends to open a Technology Solution Center near the current headquarters location in the near future.

“We are transferring the headquarters, so functions like finance will be transferred, but we will still keep a presence in New Jersey, and we are preparing a new facility very close by,” Sergio Horikawa, deputy president of OKI Data Americas, told ROI-NJ in a telephone interview.

OKI Data has been in New Jersey for 45 years, Horikawa said.

The creation of such a technology center in the Dallas area last year helped spur the headquarters move to Irving, the company said in a news release. The center in Texas showcases the company’s printing systems in a 15,000-square-foot facility.

“We are changing as the business changes,” Horikawa said. “We are also changing the solutions that we offer to our customers. The new facility that we are planning in New Jersey will have that capability.”

He added that the company’s growth in the Latin American market was a factor in the move, which would give OKI a more centralized presence in the Americas region.

“In this moment, we decided to give it a try in another region, which is the Dallas metro area, so there are several components,” he said. “The technology, also the company’s proximity to Central and South America. … We are a headquarters, and as the Latin America presence grew, it became a bigger part of the total Americas business.”

Horikawa said some workers currently based in Mount Laurel may move to Texas, though some cannot for personal reasons. In addition, some staff will remain in the state to work in the new facility. He said the company hopes to find mutually beneficial solutions for affected employees.

“We had a very, very, very positive experience since 1972 in New Jersey,” he said. “We built our business there over these years. … I know it’s very, very emotional and very difficult, because we’ve been there since ’72.

“But we have people who are going to continue the company in the region. We have strong ties — we don’t think we have any separation at all, just a transformation of the business. We plan to continue to have a strong business through our technology center in New Jersey.”

Employment numbers and details were not available, however; Horikawa characterized the move as remaining “very complex” at this point. The company said in its release that key members of its executive team are already working in the new Irving, including CEO and President Kiyoshi Kurimoto.

Newark ranked as one of 10 best cities for new programmers...