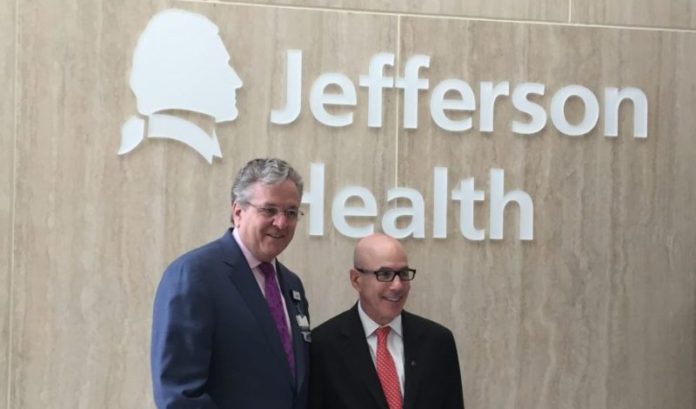 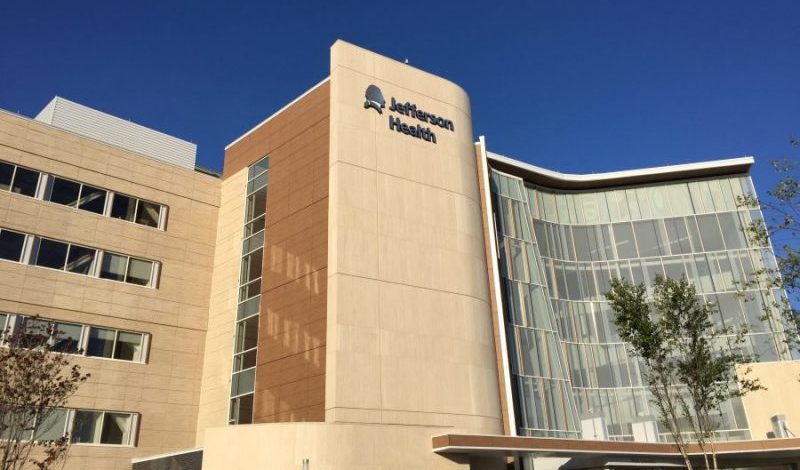 The Kennedy Health name will disappear from the health system’s buildings as it transitions to Jefferson Health under the terms of a merger that became effective last month.

“Jefferson and South Jersey have always been a great match and, through this marriage of Jefferson and Kennedy Health, our patients will become the beneficiaries of the best of both organizations now becoming one,” said Stephen Klasko, CEO and president of Thomas Jefferson University and Jefferson Health. “New Jersey patients and our employees will have access to the care of a Top 20 academic medical center wherever they are — on their phone, computer or at home in their community.”

“Like Kennedy Health, Jefferson has a well-deserved reputation for its commitment to the communities it is privileged to serve. This partnership is about bringing expanded and specialized health care to the community,” Devine said.

“Joe Devine’s leadership and expertise are vital to the continued success of the hospitals at Cherry Hill, Stratford and Washington Township. He will focus on Jefferson’s New Jersey operations, growth strategy and partnerships in southern New Jersey,” Klasko said.

Jefferson is in the planning stages of integrating the organizations and introducing platforms such as JeffConnect, the telehealth platform, which will include access to the physicians under the new New Jersey division in coming months.