Home Politics Bracken: Report on affordability will soon be public. And it won’t be...
Facebook
Twitter
Linkedin 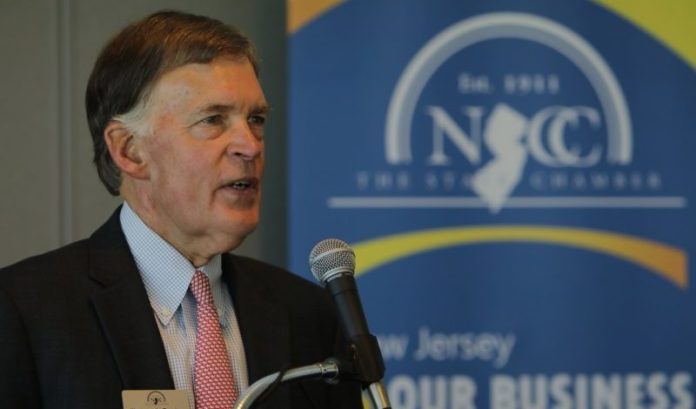 The leaders at Opportunity NJ are not waiting around for the gubernatorial election to take action.

Fewer than three weeks after the organization’s Affordability Summit — an event that brought hundreds of business and government leaders together to discuss New Jersey’s future — it already has produced a white paper-type analysis it will soon present to the gubernatorial candidates.

And, Tom Bracken said, it won’t be pretty.

“The whole thing talks about the need to take action now,” he said. “Be more inclusive. Have constructive, nonpartisan dialogue, because if we don’t, we’re screwed.

“That’s no new revelation, but this is going to be the first time statements like that are going to be put out in public. And they come out of factual-based data and conversations.”

It then went to breakout groups to discuss what Opportunity NJ is calling the four biggest impediments to growth in the state: workforce development, regulatory issues, taxation and infrastructure.

“I thought the day was exceeded my expectations,” Bracken said. “Starting with speakers, every one of them gave a very compelling talk that was factually based.

“It really set the stage for what we wanted: a very open and dynamic discussion.”

From it, the white paper was created.

Bracken said the report is in the hands of board members right now. It will then be shipped to the candidates and some legislative leaders before it goes public some time later in the month.

“Out of courtesy, we want to give the gubernatorial candidates and the legislative leaders a heads-up before it goes public,” Bracken said. “It’s not going to be a rosy depiction. It’s not going to be complimentary accolades of what’s going on. We owe it to them to let them know what we’re going to do.”

Bracken is realistic about its impact, both short-term and long-term.

“I don’t think this document is going to change the platform of either of those two candidates, but it’s going to be a document that we will be re-presenting to the governor-elect and continue to bring forward until we see action start to take place,” he said.

“Progress has been made, the draft is out there and we’re getting ready to make it public. Hopefully, it will get traction, it should get traction and we’ll start have some discussions that are dramatically needed in the state.”

The dozen best lines of the (more cordial) debate