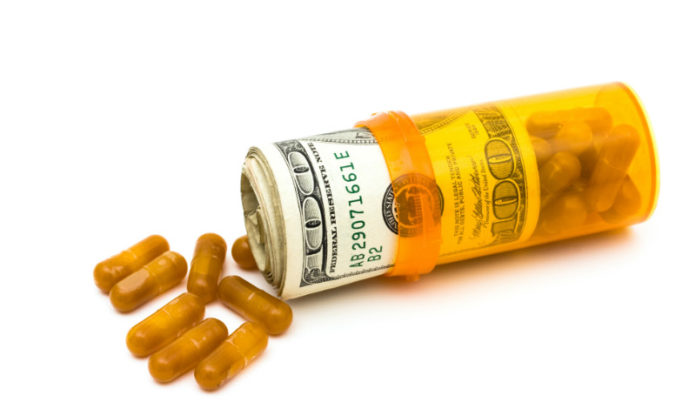 An anticipated change in leadership of the state Assembly, paired with a shift in position on the pharmaceutical industry, may lead to a more proactive year for the traditionally reactive New Jersey Association of Health Plans.

Vice President Sarah Adelman, who spoke at the New Jersey Association of Health Underwriters event Thursday in Monroe Township, addressed the topics of drug pricing and out-of-network policy in the state.

On the national conversation of drug pricing, Adelman said the organization is going to push for more transparency.

Drug costs equal about 22 cents per dollar of health care expenses, and, while there is an understanding of the need to innovate in the space and ensure patients’ lives are saved, transparency is also needed, Adelman said.

“But the pricing of those drugs is something that we need to talk about, because it’s just not sustainable,” Adelman said.

The out-of-network debate, which is nearing a decade in Trenton without a legislative solution, could see more movement than in previous years.

Though a change in house leadership is typically discussed post-election, the anticipated win of front-running Democratic candidate Phil Murphy — who has said the topic will be a priority — paired with the culmination of a yearlong leadership battle in the Assembly, means some sort of solution is increasingly possible.

Assembly Speaker Vincent Prieto (D-Secaucus) has been heavily criticized in the past year, and many have already expressed support for Assemblyman Craig Coughlin (D-Woodbridge) to take the speakership.

Coughlin is chair of the Assembly’s Insurance Committee and, more importantly, a sponsor of out-of-network legislation.

This, Adelman said, could mean an end is in sight.