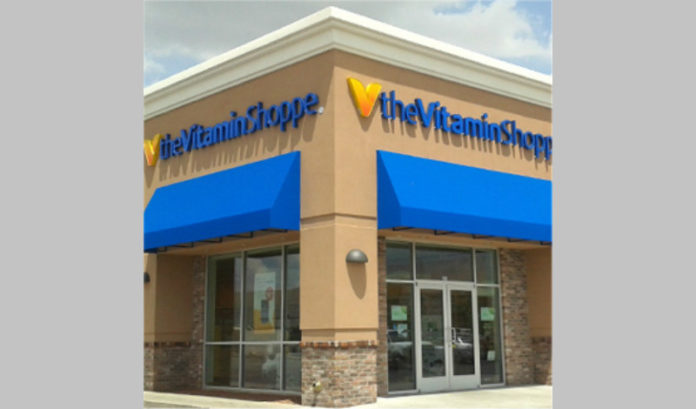 The Vitamin Shoppe, a North Bergen-based health products retailer, is closing its distribution center in the township, potentially jeopardizing 139 jobs.

The company said operations will be shifted to its other distribution centers, including facilities in Arizona and Virginia. A spokesperson said all affected employees were given the opportunity to relocate.

The company said its lease at the site expires Aug. 31, 2018, and it will close the facility on or before that date. The transition of operations to other facilities is expected to be completed by the end of fiscal 2017.

“In addition to the lease expiration, we did not feel that there was a need for another (distribution center) on the East Coast,” the spokesperson said.

The spokesperson added that office employees in North Bergen will not be affected by the closure.

The company declined to offer further comment on the closure.