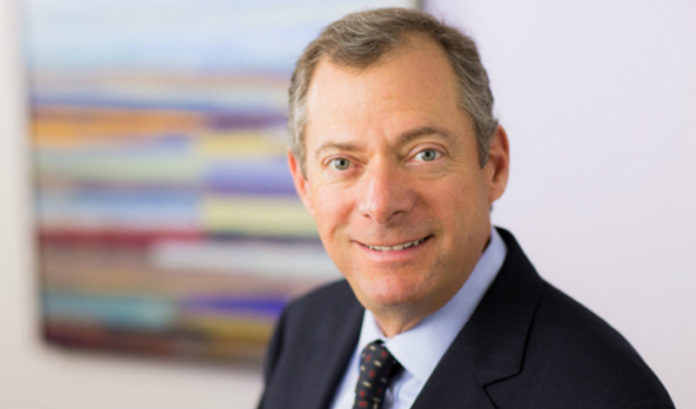 In 2016, survey participants indicated administrative burdens and decreased income were their forward-looking worries in 2017.

Sure enough, a majority of physicians responded that decreased incomes and administrative burdens, resulting in decreased time spent with patients, were some of the biggest concerns this year, according to the survey.

But more than 40 percent said they increased staff.

The role of physicians has been changing, with more focus on the business management side than patient care — which is mostly relegated to team work from nurses and physician assistants.

This has also spurred a trend of consolidation and seeking management service companies to handle the operations of practices.

In addition, investment firms have been increasingly visible in the state.

Despite the downward pressures from reduced reimbursements by federal and state programs, practices are still profitable, according to John Fanburg, managing member with the Roseland-based law firm.

But the increased interest comes with pitfalls. Over the past decade or so, there has been extra scrutiny around the idea of a non-physicians leading physician groups — especially in the case of an investment firm that would focus on profits.

More than 50 percent of the physicians who responded to the survey this year are considering some sort of structural change, and nearly 30 percent said they would do so by integration of some sort with a larger entity.

This is a shift from 2016, when most respondents said they were not considering a change.

This year, 32 percent said it was to increase cash flow as a top priority, and almost 30 percent said the least important reason was to boost market share and because competitors were doing it.

The survey for this year also touched on hot-button issues in the state over the past few years.

The survey asked if physicians have been affected by the plan, which rolled out in 2015. Last year was the first time Brach Eichler asked the question.

As with last year, more than 50 percent of respondents said not at all. Last year, 30 percent said negatively, but, this year, that jumped to 40 percent.

Fanburg told ROI-NJ that he plans to continue asking the question in upcoming years to gauge whether the plan, which had many critics at the onset, will have any real impact on the industry.

The other hot-button issue in the state is out-of-network billing.

Out-of-network has been an issue in the state because patients are getting bills for thousands of dollars for simple procedures when they encounter out-of-network doctors during scheduled visits.

“The reality is, most (physicians) are in-network anyway, but they need the ability to negotiate to make sure they have a decent rate (of reimbursement) from the health insurers,” Fanburg said. “Having the out-of-network option gives them a level playing field with our very few (insurers).”

These surprise bills are more of a problem in emergency rooms elsewhere in the country, because New Jersey has laws that protect for emergency visits, he said.

The pressures of running a practice have many in the state looking for ways out, and a majority of respondents in the survey said they would not recommend the profession to college students.

One of the responses to why not was, “Costs too much — ROI is not there anymore.”

But, of those who did say they would recommend, one responded, “Excellent opportunities and intellectual satisfaction.”

This year’s total of 111 respondents to the survey is slightly down from last year’s 126.

electroCore announces its CEO is stepping down