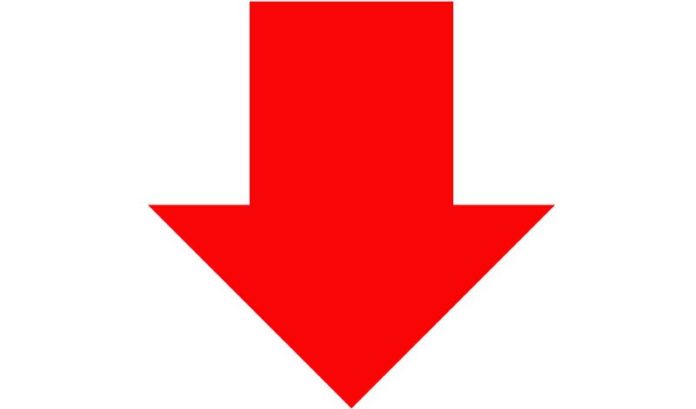 New Jersey’s private-sector employment shrank in September, according to the latest report from Roseland-based ADP.

The payroll and human resources firm said in its monthly ADP Regional Employment Report that the Garden State lost 600 jobs for the month, fueled by a 1,400-job loss in the services sector.

It was the first monthly loss for the state since April 2013, according to ADP data.

The goods-producing sector added 800 jobs for the month.

Trade, transportation and utilities lost 1,500 jobs, the worst number among industries reported by ADP. Among the gainers, professional and business services added 1,700 jobs.