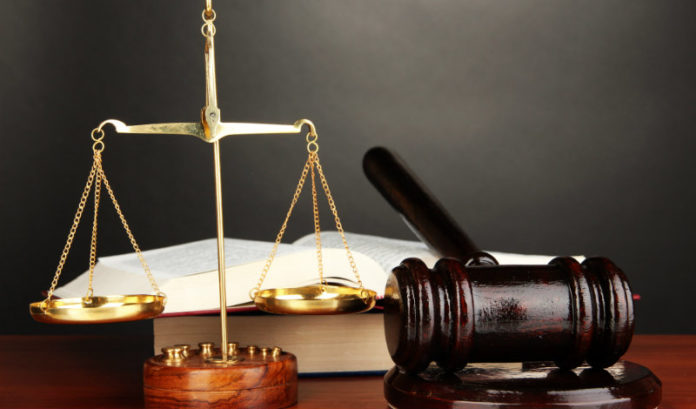 New Jersey lawyers are among the highest in the nation for hourly billing rates, according to a Canadian researcher.

The state is sixth in the nation at a $272-an-hour average when it includes both lawyer and nonlawyer rates, according to the “2017 Legal Trends Report” issued by Clio.

When it comes to lawyer rates, the average rises to $288, placing the state sixth again.

In both positions, it comes behind the same five places: Nevada, New York, Connecticut, the District of Columbia and California.

For nonlawyer rates alone, New Jersey’s $199 an hour comes in second, behind only Connecticut at $228 hourly.

But, when comparing billing rates to the estimated cost of living in each state, New Jersey drops to No. 14 overall.

The report also shows the most expensive areas of practice, with bankruptcy topping the list at $312 an hour per law firm. Immigration takes the top spot at a $340-an-hour average for lawyers. The lowest in both categories is juvenile law, at $85 and $86 an hour, respectively.

New Jersey has one of the lowest collection rates, however, coming in seventh at about 82 percent.