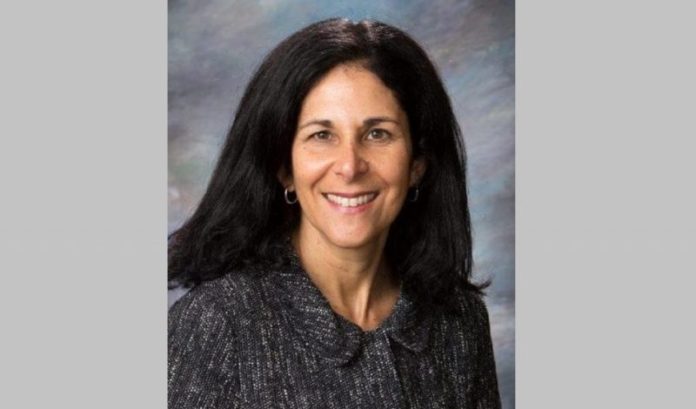 New Jersey’s insurers have been preparing for a move by President Donald Trump’s administration like the late-night executive order that ends $7 billion in subsidies for the companies participating in the Affordable Care Act marketplace for 2018.

The move comes as no surprise to the state’s three ACA insurers.

The state’s Department of Banking and Insurance had already asked insurers to file rates assuming no federal support in the form of the cost-sharing reductions.

“They are ready to use the higher rates, that’s what will happen,” said Linda Schwimmer, CEO and president of the New Jersey Health Care Quality Institute.

In addition, the Supreme Court previously ruled, based on a lawsuit by Republicans, that the cost-sharing payments to insurers should be stopped because they had not been authorized by Congress.

There will still be an impact to the 2018 marketplace, although limited, but DOBI is waiting to see how this impacts the finances of the insurers for the remainder of 2017.

According to a Centers for Medicare and Medicaid Services report from February 2017, provided by the New Jersey Hospital Association, 244,000 New Jerseyans are enrolled in the marketplace, and 52 percent of those are eligible for CSR subsidy assistance.

Without an individual mandate, and cuts in marketing for open enrollment, this is seen as yet another move by the administration to weaken the marketplace, experts said, and it is likely to have an impact on New Jersey’s enrollment numbers for 2018.

But it also inadvertently hurts the Trump administration.

“The irony of the whole thing is getting rid of cost sharing reductions costs the government more money,” she said. “Premiums will go up, and they are on the hook for those increased premiums.”

This is because the subsidies are paid to insurance companies in return for lowering out-of-pocket costs. By removing it, it affects the stability of the market, and insurers will pass on that reduction in funding to consumer premium prices.

But the subsidies for consumer premiums remains.

National Association of Insurance Commissioners CEO Mike Consedine said in a statement that dropping CSR funding will increase premiums by up to 15 percent for the upcoming year.

“The immediate cancellation of these payments will cause premiums to increase by an additional 12 to 15 percent in 2018. Cancelling these payments cuts more than $1 billion in payments owed to insurance carriers in 2017 for assistance they provide to low-income consumers. Also, according to the Congressional Budget Office, this will increase taxpayer costs by $6 billion in 2018. Combined with the executive order issued yesterday, we will see further disruption of already-volatile markets,” Consedine said.

This just as New Jersey, unlike some other states, saw an increase in the number of ACA exchange insurers.

A spokesperson told ROI-NJ the new order will not affect the insurer’s return to the state.

“This has been an unprecedented week of sabotage from the Trump administration,” he said in a conference call with reporters Friday, hosted by New Jersey Citizen Action.

The result, Pallone said, is that insurers will start offering “junk plans” with limited coverage on the marketplace.

Horizon Blue Cross Blue Shield of New Jersey, the state’s largest health insurer, told Pallone in the spring that if the subsidy was taken away, it would have to increase premiums by 20 to 25 percent, versus a normal increase of up to 8 percent.

Mike Munoz, market president for AmeriHealth New Jersey said the company is evaluating what the changes in subsidy means.

“We know our members likely have questions about their health insurance coverage and how it will be impacted. We want to assure our members that their current coverage remains in effect and unchanged,” he said Friday.

This new order will also pose a problem for New Jersey’s health care providers who benefited in volume by more covered patients who seek care, which has helped prevent costly emergency room visits.

NJHA CEO Betsy Ryan said: “Generally, the reduction in the number of uninsured — meaning more people had insurance cards and were able to access primary and preventative care, instead of waiting until they were so sick that they needed the ER — has been a vast improvement for New Jerseyans and the hospitals that serve them. We have focused on the health of our communities through population health strategies, with a goal of giving people the best care in the lowest cost setting, which is probably not the hospital. Inpatient volume has dropped and outpatient visits are up — that is a good thing.  The increased focus on quality and patient safety … has borne real results in both lives saved and cost savings.”

Schwimmer echoed reports that suggest the president, based on his tweets, is using the subsidies to force a compromise on a repeal of the ACA.

The Democrats ObamaCare is imploding. Massive subsidy payments to their pet insurance companies has stopped. Dems should call me to fix!

“(The administration) is only doing this to weaken the ACA. To say, ‘See, it’s failing,’” she said. “It’s very transparent, what’s going on, and it’s really frustrating to see people being the pawns in this political action.”