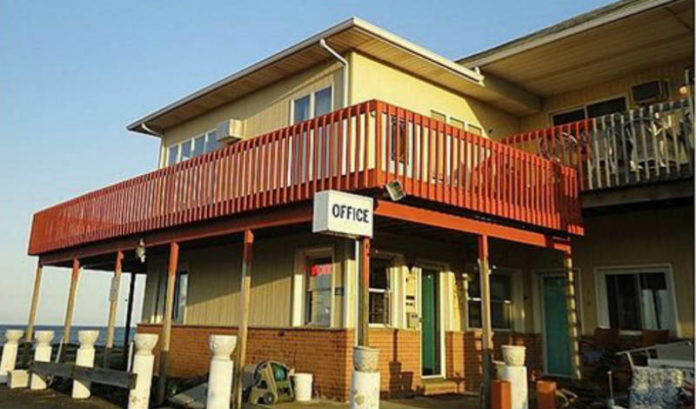 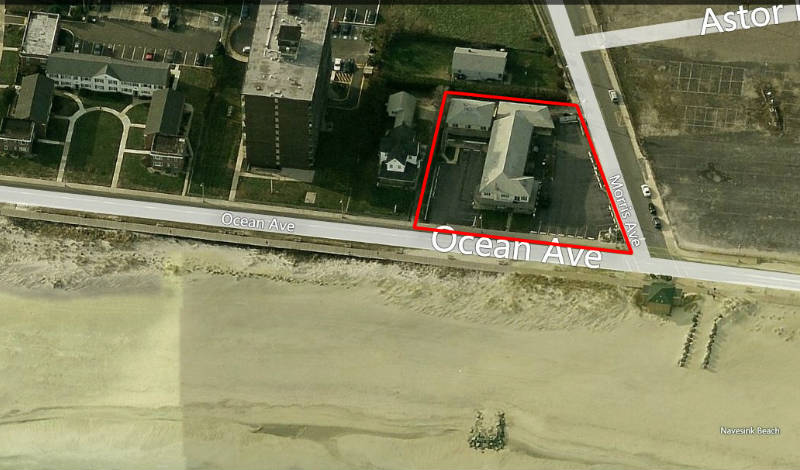 An aerial view of the Ocean Court by the Sea’s location. – The Kislak Co. Inc.

A Kushner Cos. affiliate paid $6 million for the Ocean Court by the Sea motel in Long Branch, according to a news release from brokerage The Kislak Co. Inc.

The deal, which had been reported earlier this month, saw St. Mary Developers LLC sell the motel at 170 Ocean Ave. to the real estate developer, which owns the nearby Pier Village complex, Woodbridge-based Kislak said.

“The property was a natural fit for Kushner, given its oceanfront location next to Pier Village,” Wiener said in a prepared statement. “Over the past 30 years, my colleagues and I have done more than 70 deals with Kushner, and Jason and I were pleased to assist with their expansion in Long Branch.”

The 9,600-square-foot motel, built in 1958, sits on 0.8 of an acre along with its on-site parking. Reports have said Kushner may utilize the property as part of the third phase of the Pier Village project.