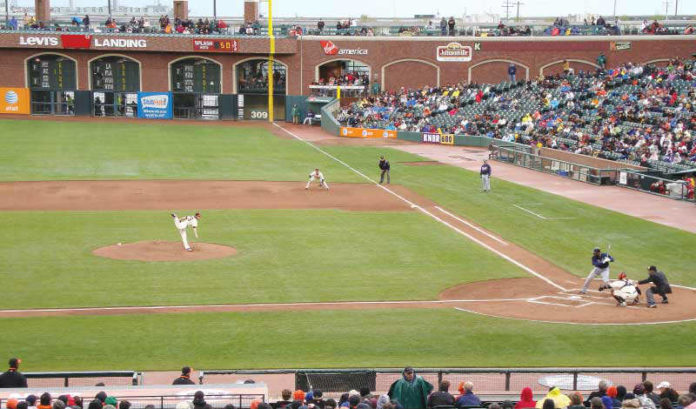 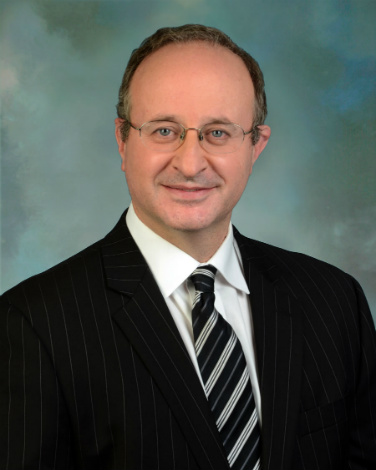 Jay Weinstein knows the sights and sounds of all but one Major League Baseball stadium.

A more than two-decade summer odyssey has taken him and two childhood friends to every park but San Diego’s Petco Park.

But when you ask the partner-in-charge at EisnerAmper’s New Jersey office what his favorite venue is, he immediately uses another sense to pick the winner.

“The smell of the garlic fries in San Francisco is unbelievable,” he said. “It’s unlike anything else.”

Weinstein talks of every part of AT&T Park with the same superlatives.

“It’s a beautiful place. From McCovey Cove and the red brick on the outside, to the layout of the outfield grass, to the sight lines. You name it; they did it right.”

Second place, he said, is just as easy: PNC Park in Pittsburgh.

The atmosphere there, he said, is terrific.

“It’s just a nice environment,” he said. “There are lots of restaurants outside the stadium and they are a nice group of fans.”

Inside, he said, it’s even better.

“There are great sight lines no matter where you are. And then there’s the Roberto Clemente Bridge in the outfield, and you can see the city along the horizon.”

Weinstein said he’s been a baseball fan since his days at Thomas K. Finletter elementary school in Philadelphia. Years ago, two friends from the school joined him on a trip to a New York Yankees game. The next year, they went to Fenway Park in Boston. And then to Atlanta.

Suddenly, a quest to see every stadium was born.

They get to the latest city early and spend a weekend, taking in all the sites any tourist would see.

When it comes to the game, there are rules, too.

Weinstein said he doesn’t favor behind the plate, in the outfield or upper or lower decks.

He just wants to be part of the atmosphere and get a good look at the action.

That’s what ruined his trip to Busch Stadium to see the Cardinals.

“In St. Louis, you’re not close to field,” he said. “The seats are far away; you just feel far away.”

Busch, however, wasn’t his least favorite. That designation goes to Chase Field in Phoenix.

The park’s famous pool in the outfield did nothing to change his mind.

Picking his favorites is harder.

When trying to pick No. 3 on his list, he went through a number of options:

Of course, seeing the game is just part of the experience.

Weinstein admits he has dietary restrictions, but that doesn’t mean he can’t take in the smells.

“I’m not a big food guy, but the guys I go with are,” he said. “The smells are amazing in some of these stadiums. Ones that come to mind other than San Francisco are Milwaukee and Pittsburgh.”

Next summer, the friends will head to Petco Park in San Diego to complete their quest.

Weinstein said the seemingly neverending building of new stadiums will keep them going.

“Atlanta opened up a new stadium this season, so, I guess we’re falling behind,” he said with a laugh. “That’s actually good, because it means this whole thing doesn’t end.”

Out of Office will be a regular feature in ROI-NJ. Do you know a top business leader with an unusual story that needs to be told? Email Tom Bergeron at tbergeron@roi.wxp.io.

Associations react to likely ban of bags (plastic and paper) and...