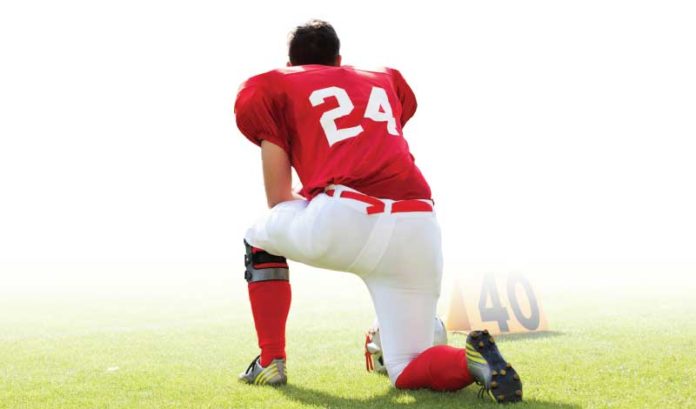 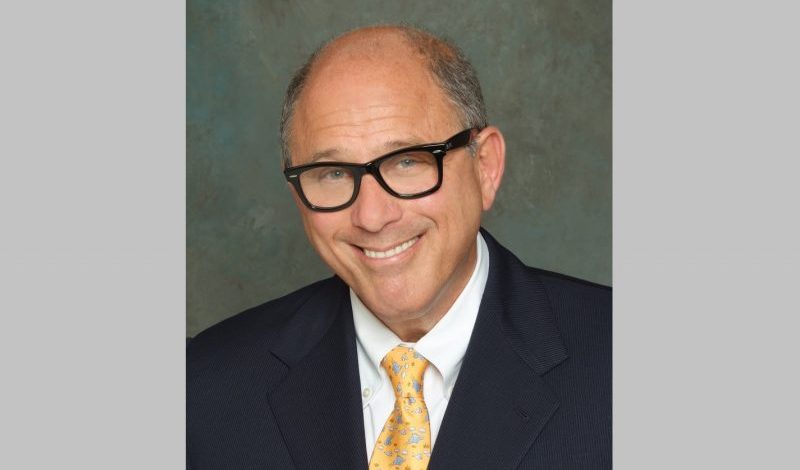 Steve Kalafer is the founding chairman of the 17 franchises that make up the Flemington Car and Truck Country family of brands.

He also is the chairman of the Somerset Patriots baseball team.

Kalafer made headlines last week when he announced he had dropped all advertising with the National Football League as a reaction to how NFL owners handled the situation when their players protested the national anthem.

He has made it clear that he is not against protest, but the response from the league and its owners.

Kalafer explained the reaction to his move — he said customers have resoundingly backed him — and further explained his stance in a conversation with ROI-NJ.

ROI-NJ: What has been the reaction?

Steve Kalafer: The reaction, to me, is kind of overwhelming. People have such a very strong opinion on this issue. I have seen the grass roots starting to rise. Customers and strangers are emailing and calling with their support, saying it is important to show respect for the national anthem and this country. Evidently, under the surface of it all, was a very, very strong sentiment in favor of our decision to pull our advertising.

We’re not running a poll here. We’re not making a political decision, I’m just making a decision that I feel very strongly about individually, based on values. If this is a poll, it’s 95-5 in favor of us.

ROI: How would you respond to someone who says you are against freedom of speech and the first amendment?

SK: We hear ‘protest,’ we hear ‘freedom of speech.’ Protest has to take place and freedom of speech is paramount. But there’s a time and a place for everything. I don’t think this was the proper time and place for the NFL, after inviting hundreds of millions of fans across the world into their home.

ROI: What could have or should have been done?

SK: Why isn’t there three hours during the NFL week where all of the players go into the communities with all of the owners and deal with it. Not when it’s convenient, not when it’s dramatic, not when it’s almost too cinematic. It just isn’t right. Don’t confuse this with freedom of speech, which I will defend from the highest mountains.

It’s the NFL and the owners who have fumbled this ball, without clear direction, without a clear and genuine, non-gratuitous commitment to social action. That’s when form over substance is the leading story.

The bottom line: It became a runaway train for the NFL and its ownership. And they are more concerned about taking an action that might cost them a victory. It simply makes no sense to me. I don’t blame the players. I blame the NFL and the ownership. They had no leadership, no direction. And when there’s no leadership, no direction and no standards, chaos takes place. That’s not protest.

ROI: You come at this issue from a unique perspective: You not only own a series of car dealerships, you also are a professional sports team owner, as you own the Somerset Patriots. How did you handle this with your own team?

SK: There wasn’t a formal meeting, there was a very specific understanding that our fans are paramount. Honoring and respecting our country is paramount. It was really never an issue.

The real question: (What) if we had a player who, during the national anthem, took a knee? I can assure you, as soon as the national anthem was over, there would be a very specific direction to that player and to reinforce the values of the team to all players.

We host 70 home games. At any particular home game, we have people who have served in the second World War to the latest battles we have faced in all these troubled times fighting terrorism. We’ve got first responders. I’ve got 9/11 survivors and responders. We’ve got a local community.

If I, as the owner, allowed anyone to repudiate their efforts because they were on a state, a ballfield or a football field, I couldn’t let it stand.

It would be so inappropriate for our ballplayers to get on their knees while the audience is rising out of respect. It becomes a repudiation of the people that you have invited in to participate.

Now, if those same players wanted to, on a Tuesday, on their day off, to demonstrate in front of the ballpark, absolutely. If, on a Thursday morning, before a game, they want to go into a community and into schools to participate in making our community better and bringing an understanding to things that are important to everybody, we support them.

I have a very diverse team. I have an almost equal cross-section of Latinos, African-Americans and Caucasians. We work together. There was never an issue of showing no respect to our fans, to our country and to our flag.

ROI: You made headlines when you dropped all of your advertising from the NFL. Explain how that worked?

SK: We were across all of the networks. What we spend on any particular advertisement or campaign is completely proprietary, but let me just say, without equivocation, every single dollar that was spent on the NFL, whether it was spent on national networks or cable networks, was pulled.

ROI: What was the reaction from the league?

SK: We’ve heard nothing from them. But they have an interface, which is the cable company. They respect our decision. It is our advertising dollars that are generated by our customers. And the customers have spoken.

SK: I’m getting emails by the minute. And I plan on calling everyone back who has objected to our actions.

Setting the tone: Commercial industry was able to work through pandemic,...

No fans in stands means missed marketing opportunities: Here’s why one...