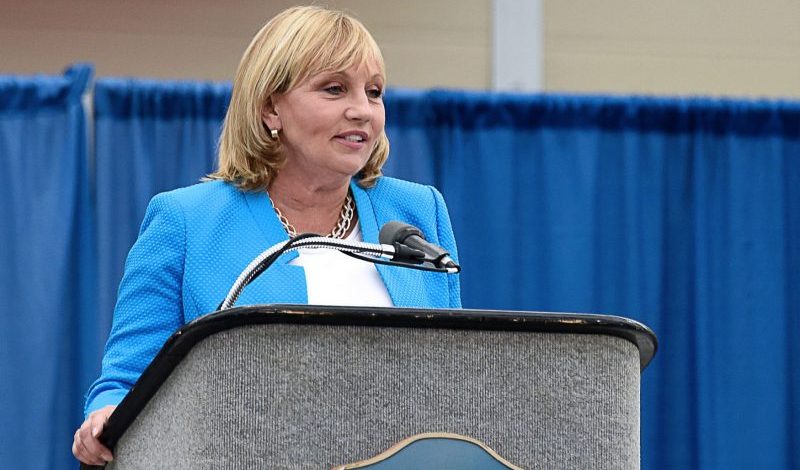 Democratic gubernatorial candidate Phil Murphy is ahead of his Republican challenger by 15 points, according to the latest poll by Fairleigh Dickinson University’s PublicMind.

The statewide survey included 658 likely voters with a margin of error of +/- 4.5 percentage points, including the design effect.

Murphy had the support of 47 percent of those surveyed, with two-time Lt. Gov. Kim Guadgno at 32 percent. Five percent say they like someone else, and 13 percent remain undecided.

Guadagno does have about a quarter of the independent vote.

“It’s been an uphill climb for Guadagno in this race,” said Krista Jenkins, professor of political science and director of the poll. “She’s facing an electorate that is not very fond of the governor, and a majority align themselves with the opposing party. Despite the difficult odds, you can never say never in politics. With another debate looming, there’s still time to convince voters she’s the right choice.”

The two are set to debate Wednesday night for the second time in two weeks.

Only a third of voters even watched or listened to last week’s debate, according to the numbers. Of those who watched, about 31 percent said neither won, with 29 percent giving the edge to Guadagno and 27 percent to Murphy.

Among independents, Guadagno got 25 percent of the vote, with Murphy at just 5 percent.

“If the tide is to turn in her favor, she’s going to need to not only do well, but get more people to actually watch or listen to the debate this week,” Jenkins said.

Gov. Chris Christie plays a big role in the decision to vote against his second-in-command, with 79 percent of Murphy supporters saying Christie is a major factor in their decision.

“He’s a tough act to follow, and he leaves in his wake big concerns about the direction the state is headed and significant disappointment with his leadership,” Jenkins said.

Nearly three-quarters say the state is headed in the wrong direction, with only 17 percent happy about how things are. Sixty-nine percent say the state’s political system is broken.

“The attitudes we’re seeing today suggest that discontent runs far deeper than any one person or one administration. The people have lost faith in a system that seems to offer up leaders with few leadership skills,” Jenkins said.

Democrats have an edge over Republicans on a generic ballot question. A third of all likely voters intend to support Republican candidates for the state Legislature, and 49 percent support Democratic candidates. Independents split about even, with an edge being given to Republicans by 27 percent to 21 percent.

Trenton two-step: Women lobbyists see next generation coming along — but...