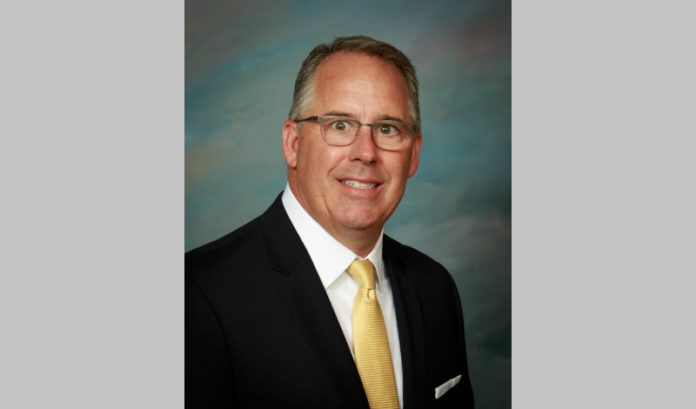 Peapack is a subsidiary of Bedminster’s Peapack-Gladstone Bank.

Johnston will be responsible for indirect originations of leasing and asset finance transactions from bank lessors, independent lessors, finance companies and intermediaries, in addition to all outbound syndications.

He has more than 25 years of leasing and structured finance expertise. Johnston was most recently director of syndications at Sumitomo-Mitsui Finance & Leasing, where he originated $108 million in new business volume in the past year.

Previously, while at Citizen Asset Finance, he originated $700 million in new business volume.