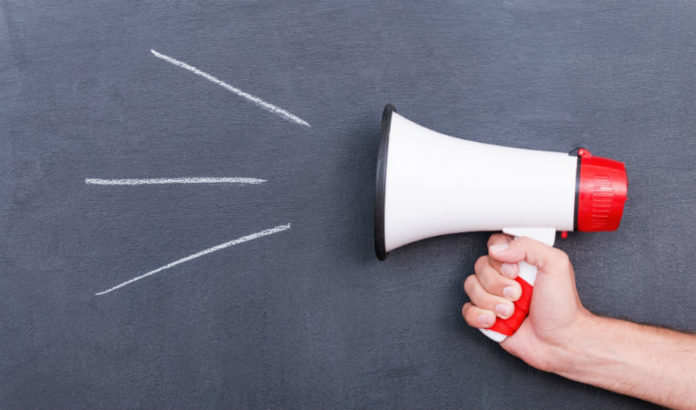 The best lines from the second gubernatorial debate between Democratic nominee Phil Murphy and Republican nominee Lt. Gov. Kim Guadagno on Wednesday night at William Paterson University in Wayne (in the order in which they were said):

Murphy (on whether he can relate to the working class, since he is now a millionaire): “That experience of growing up, barely hanging in the middle class, day in and day out, is what burns most deeply inside me.”

Murphy (responding to Guadagno’s audit and property tax plan): “With all due respect, I think an audit’s a good idea; by the way, 2,829 days we could have had an audit accomplished by now. I don’t think a fancy title, a gimmick, the circuit buzzer — it sounds like an overstock item at Crazy Eddie’s — that’s not a plan.”

Guadagno (on Murphy balking at an arbitration cap for law enforcement): “He’s a man who runs commercials every day about how he’s not in the pocket of the special interests. Well, he has made promises to those special interests that has resulted in his refusal to answer your very simple question. A question, by the way, that the lieutenant governor he has chosen has answered, not once, but twice.”

Murphy (after Guadagno’s response on pensions): “Shouldn’t there be a basic line here of telling the truth in these discussions? You’re just making stuff up.”

Guadagno (on not legalizing marijuana): “All of these promises, all of these fantasies, all of these entitlements — it’s going to be coming from your pockets. There are not enough millionaires for all of these things Phil Murphy is promising you. It’s like promising a chicken in every pot.”

Murphy (to Guadagno): “I hope you were as aggressive with Gov. (Chris) Christie all these years in debating policy.”

Guadagno (responding to Murphy saying she cares for hedge funds, not middle class): “I went back when he said (2,829) days, and I figure that’s about the amount of money you made per hour while you were in Goldman Sachs at one of those hedge funds.”

Guadagno (on whether she would nominate Christie to fill a vacant U.S. Senate seat): “No. (Pausing.) That was an easy one.”

Guadagno (after Murphy said he couldn’t understand a shout from the audience): “‘Answer the question’ was the shout.”

South Asian TV personality has big dreams to go with her...

House passes Apprenticeship Act — bill that could create thousands of...