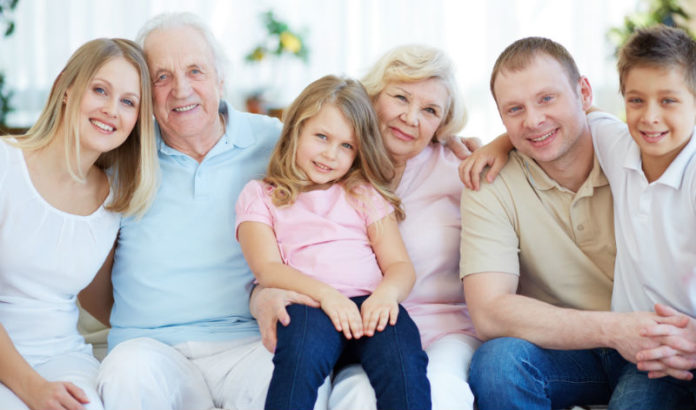 A nationwide survey by Wells Fargo showed that more and more Americans expect to have enough savings to live comfortably in retirement. But, according to an executive with the financial services firm, New Jerseyans should be extra careful about their preparation, thanks to the state’s high costs.

Harris Poll conducted the survey for Wells Fargo this summer, and found that 62 percent of workers believe they will be OK for retirement, up from 52 percent of those surveyed in 2016. In addition, only 46 percent think they will be working until age 70, down from 50 percent the year before.

However, 38 percent of workers do not think they will hit savings targets and 48 percent expect their standard of living to decline in retirement.

“Based on my experience, New Jersey is in alignment with the study, based on investor behavior,” Sheila Jacobs, vice president and associate manager, Northern New Jersey Market, for Wells Fargo Advisors, told ROI-NJ in a telephone interview. But, she added, “It is among one of the most expensive states in which to retire.”

A major issue is the rising cost of health care, with 61 percent of workers surveyed saying they belive health care costs are keeping them from saving more for retirement and half of current retirees spending more than they expected on health care.

“What we do have to be mindful of in New Jersey is that we may have to go a little bit farther than the national average,” Jacobs said of saving for retirement. “We might actually want to think of it as an investment not only in our communities but in ourselves and in our goal of remaining in the state. There’s a cost to being part of such a beautiful community.”

Some four out of 10 workers over the age of 40 said health care costs or catastrophic illness is the greatest threat to their retirement savings. That compares with four out of 10 in their 30s, who are more concerned with a job loss or failure to save as the biggest threat.

Those who must take care of aging parents as well as their own children are also more likely to cite health care concerns than those who do not have the added responsibilities, by a rate of 30 percent to 18 percent.

Jacobs said financial planning can be a multigenerational conversation, given the effect a worker’s finances may have on others.

“Bring (the next generation) to the table when doing planning,” she said.

She said the average cost in New Jersey for long-term care can reach $65,000 a year, with an average stay of two and a half years.

“You can see how that might derail a plan, especially if you’re talking about a couple,” she added.

Wells Fargo also found that one in four workers are not contributing to savings through a 401(k) or other plan.

But Jacobs suggested New Jersey residents should strongly consider long-term care insurance, as well as disability insurance and life insurance as part of their planning. Doing so could alleviate concerns, especially if others such as aging parents or children rely on workers for their income.

“I would say what we need to do in New Jersey is plan better, have that road map in place,” she said. “We shouldn’t be surprised by these results, we should be planning for them.

“In our state, it’s looking like most retirees need to save a little bit more, need to be cognizant of health care costs, need to have a plan in place that measures their progress along the way.”