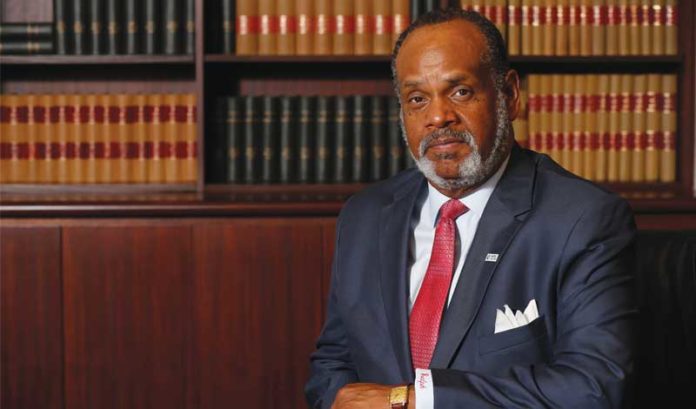 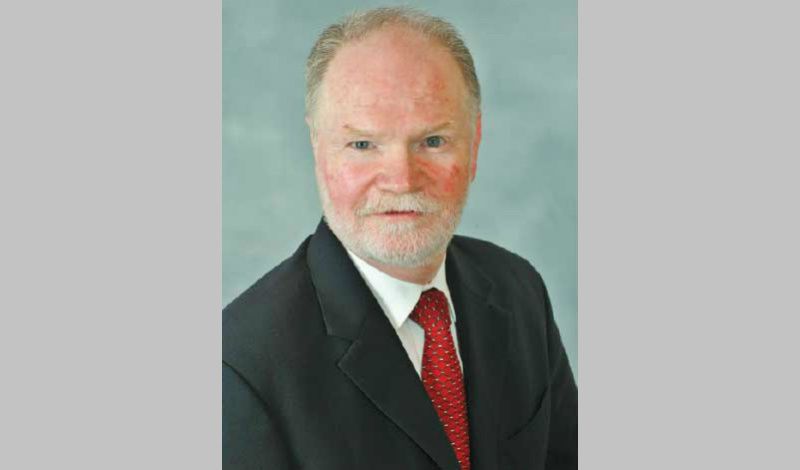 But the fact is, accountants want less of them.

Ralph Thomas, who spearheads the New Jersey Society of CPAs, said a survey his organization did of accountants across the state about what they would like to see in terms of political overhaul from the next governor indicates they want to see certain big-ticket taxes scratched.

Thomas said a desire to see local taxes be less costly to Jerseyans was nearly universal among respondents. Accountants seem to have an overall tax simplification on their wish list, even if, at first blush, it seems more complexity would make their role more necessary.

But as Richard McGuinness, a partner at Grassi & Co.’s Park Ridge office, puts it: More taxes don’t mean more business for him.

“It takes so much time and effort on our part to navigate these taxes — but it does not always result in more money in our pockets, because often our clients refuse to pay for the extra fee,” he said. “The time it takes is double, but I can’t charge double.”

With the headache of a complex tax code for the general public being a searing migraine for accountants, McGuinness can’t help but scoff when he hears assumptions made about accountants welcoming additional complexity in the tax code for the potential extra business it would bring.

“With regards to tax simplification, I’ve had clients say to me, ‘I bet you’re against that — you’ll be out of a job!’ But the answer is definitely ‘No’ to that,” he said. “No matter the situation, taxpayers would still need the sort of guidance that only an accountant can offer.”

Accountants have tax policy on the mind with the State House soon making a place for New Jersey’s next governor.

Thomas said his organization has been working to inform its members about what the current tax proposals are among the candidates. It also wants to give a voice to what the association’s members want out of the next governor’s platform.

“We want our members to know what’s going on,” he said. “And we have a couple issues that resonate strongly with our members, such as high property taxes in New Jersey. This affects our members because it’s an impact to their clients. When people pack up and leave, they take business with them.”

Republican gubernatorial nominee Lt. Gov. Kim Guadagno told the NJCPA in a question-and-answer session earlier this year that she planned on lowering property taxes for the state’s homeowners.

Democratic nominee Phil Murphy, who has a lead in polls in the race to succeed Gov. Chris Christie, has stated that his focus is collecting new revenue for the state with taxes on high-income earners, as well as on corporations and on marijuana.

Murphy’s campaign has revitalized a push for enacting a “millionaire’s tax” on the state’s wealthy residents, which Christie struck down with vetoes five times.

Although the NJCPA isn’t in the business of endorsing candidates, Thomas wasn’t shy about sharing his opinion on that tax.

“Individuals see New Jersey as already a premium — but we’re moving to a super-premium and I think that will be a tipping point for a lot of people, with many not willing to pay it,” he said. “Our members don’t want to see (those potential clients) leave.”

Of course, the profession’s different niches make it so every accountant has some variation in his wish list. As an accountant who guides small and midsized businesses, McGuinness has his own feelings about what’s best in terms of tax.

It makes him, for example, somewhat ambivalent about disallowing large corporations that operate across state borders to shift tax burdens to states with lower taxes. The loophole-closing mechanism, referred to as combined reporting, has been proposed by Murphy.

He’s also not a big fan of the millionaire’s tax, but he also may not be its most fervent opponent — as someone in a practice serving the state’s highest individual income earners might be.

Nonetheless, he advocates for a tax code overhaul that’s just as good for the state as it is for the profession itself. That’s something he and other accountants look for in tax policy on the state and federal level.

What they have gotten instead in terms of recent policy — at least on the federal level — is modifications to the tax code that are attached to sunset provisions, meaning they will automatically expire unless renewed by Congress. The fact that those provisions are typically extended at the eleventh hour makes tracking the latest in tax policy no easy task, McGuinness said.

Accountants would like politicians promising tax overhauls to take a page out of their book.

“I have on my shelf a concise accountant’s tax guide and the 2016 version was 1001 pages long,” McGuinness said. “I still happen to have the identical guide from the year 1984. It’s under 500 pages. That is what we need. We would love to have that 500-page book again.”

Top priorities of the state’s accountants

Source: NJCPA survey of its 1,031 members