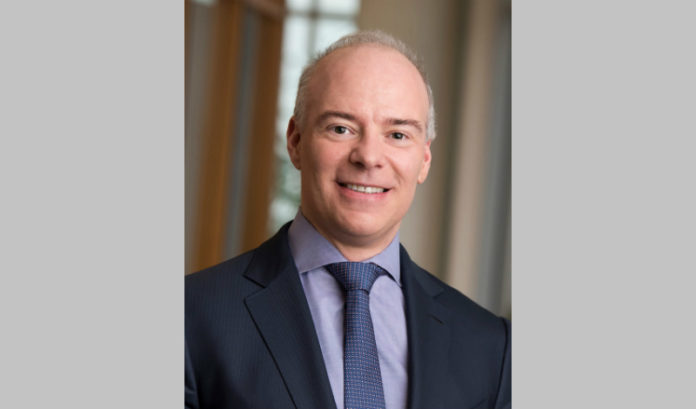 Ryan M. Schneider has been hired as the company’s president and chief operating officer, after nearly 15 years as an executive with Capital One Financial Corp. Schneider, who starts Tuesday, will succeed Richard A. Smith as CEO of Realogy upon Smith’s retirement.

“I am thrilled with the opportunity to join Realogy in this leadership capacity, because I am convinced of the strength of its fully integrated business model, the quality of its people, the foundation for growth that it has built, the capacity it has for accelerating its growth based on new ways to use data, analytics and technology, and the unique advantages that Realogy can leverage in an industry that generated over $70 billion in commissions last year,” Schneider said in a prepared statement.

Michael J. Williams, the company’s lead independent director, will succeed Smith as board chairman on the same date.

“Richard Smith has been instrumental in growing and leading this company and making Realogy the foremost platform for residential real estate services in the United States,” Schneider said. “I look forward to working closely with Richard, Realogy’s talented management team, employees and the board to deliver on our operational initiatives and growth strategy to help enhance value for Realogy shareholders and other stakeholders.”

“As we look to the future and the company’s next phase of growth, I believe now is the right time to transition to new leadership, and Ryan Schneider is ideally suited to lead Realogy forward,” Smith said in a statement. “I was initially prepared to stay on into 2018 to help facilitate a transition of responsibilities, but I am so confident in Ryan’s proven leadership abilities and the company’s clear strategic growth plans that I believe now is the right time to accelerate my retirement to the end of this year.”

Schneider served as president of Capital One’s Card division from 2007 to 2016, overseeing all consumer and small business credit card lines in the United States, United Kingdom and Canada. Williams has been a director with Realogy since November 2012; he has been a top executive with various real estate companies, including Fannie Mae and Prospect Mortgage.

Smith spent 10 years leading Cendant Corp.’s Real Estate Services Division, which was spun off as Realogy in 2006. He has continued to lead the business operations over the past 11 years.