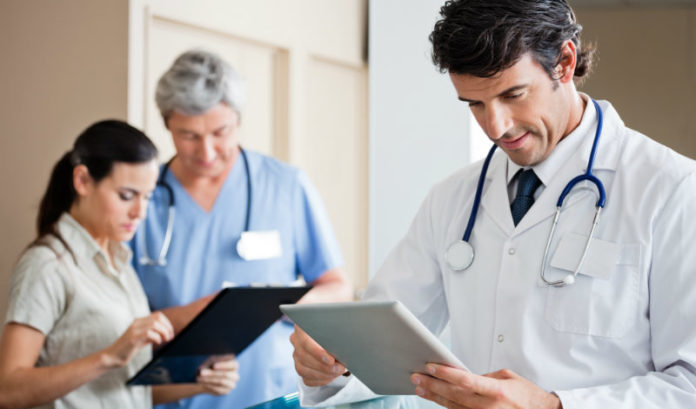 Value-based payments, the wave of the future that is now the wave of the present for many providers, is still being tested for the savings it can provide the overall health care system in the country.

In New Jersey, those who have participated with Horizon Blue Cross Blue Shield have contributed to an overall 3 percent lower total cost of care in 2016, according to an announcement Tuesday.

Horizon said it has seen an increase in participating physicians, and the value-based payments it has made have increased by 43 percent.

Overall, 1.5 million Horizon insured members were part of these value-based, patient-centered programs in 2016; that is an increase of 50 percent from the previous year, Horizon said.

But it’s still a tough sell for physicians who have made a living off fee-for-service payments.

The value-based payments tend to be lower overall, compared with fee-for-service, and require more time spent with each patient, or a lower volume for the doctors.

One physician which has participated in Horizon’s program for at least five years, Dr. Mildred Frantz, in Eatontown, said she was caring for patients the way value-based programs require before it was in vogue.

“I was practicing that way before it had a name,” she said.

The key to success for her solo practice is ensuring she has a team for care, rather than focusing on the physician.

Also, having access to electronic medical records and the aggregate data from them.

“Mostly everyone was always doing quality care, they just didn’t have the data to see what was working or not working,” Frantz said. “That was a big chunk of newness that helped people to see where expenditures were per patient.”

But, Frantz said, it’s hard to turn around practices that have been operating one way for decades.

Allen Karp, senior vice president for healthcare management at Horizon, said, “The results achieved by the practices with the longest commitment to patient-centered care are solid evidence that these models will deliver meaningful quality improvements and cost reductions in the long-run.”

Here are the statistics provided by Horizon for 2016:

When compared with the average for all patient-centered practices, top performers — which tended to be the practices that had been engaged in patient-centered medicine the longest — achieved a 20 to 42 percent lower rate of in-patient admissions and 16 to 27 percent fewer ER visits, Horizon said.

Horizon’s effort to change will benefit millions of New Jerseyans