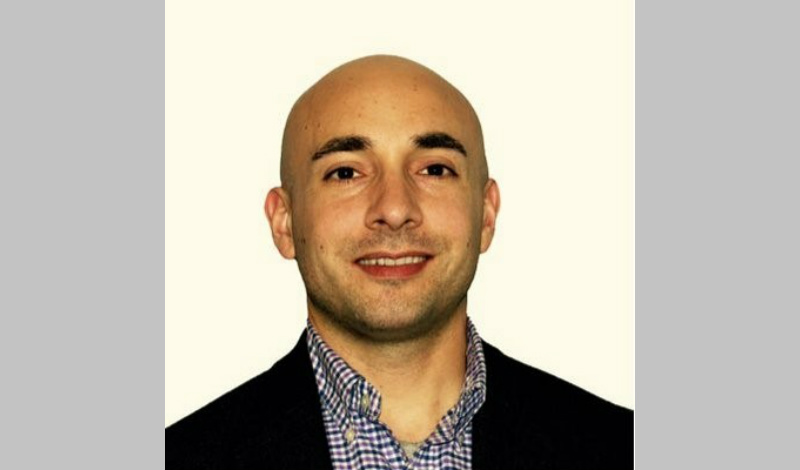 Amazon, which just diversified its portfolio with the addition of Whole Foods, may be adding another sector to its operations: the pharmaceutical industry.

A recent report in the St. Louis Post-Dispatch identified New Jersey as one of a dozen states where the e-commerce giant has applied for a wholesale pharmacy license.

But what that means about the company’s plans remains unknown.

“They are definitely up to something,” said Nicodemo Fiorentino, a health care attorney with G&M Health LLC in Bridgewater.

Fiorentino said Amazon could be flexing its muscles — letting the big players in the pharmaceutical and medical device space know it is there. Or it could want to focus solely on distribution rather than the pharmacy benefits manager space, a complex and recently controversial sector, which it has been rumored to be eyeing in the past year, he said.

Pharmacy benefits managers, or PBMs, have been increasingly under scrutiny at the federal level to justify their existence as middlemen in the health care system.

Fiorentino said just looking at the careers page on Amazon’s website is a clear indication that Amazon intends to do something in the space.

Amazon says it is looking for individuals who have experience with health care privacy, or HIPAA, laws, he said.

The Post-Dispatch reported that Amazon hired a director of operations from the PBM Express Scripts.

Whatever Amazon decides to do is likely to be a positive disruption, Fiorentino said.

“At the end of the day, there will be a benefit to consumers or the health care industry, and maybe prices are lower,” he said. “For Amazon to be in it, it’s going to be interesting to see what perspective and angle they attack it from.”

But, he added, “Don’t expect to be going to your local Amazon pharmacy anytime soon.”

Tips to stay safe when accessing medical care during (and after)...

Restaurant association desperate to resume indoor dining — or even hear...