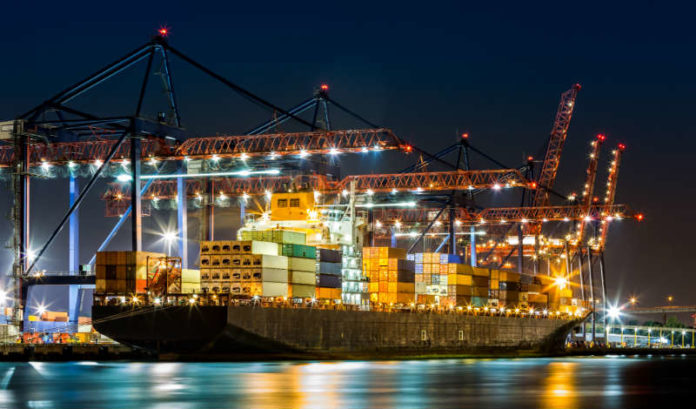 Industry tied to the Port of New York and New Jersey supported more than 400,000 jobs and created $25.7 billion in personal income, as well as $8.5 billion in tax revenue at federal, state and local levels, according to a study released Thursday.

“The NJTPA is focused on maintaining and optimizing our landside infrastructure — the roads, the rails and connections among all modes,” NJTPA Chairman Peter S. Palmer said in a prepared statement. “We recognize the value of this infrastructure as the connective tissue between the maritime terminals and regional businesses.”

“The significant economic contribution the Port of New York and New Jersey makes to this region has been demonstrated once again,” NYSA President John Nardi said in a statement. “The cargo and passengers that move through our ports provide a substantial benefit to the region in terms of jobs and tax dollars, and those benefits continue to grow.”

The NYSA said the port’s expanded economic footprint comes from growth in cargo movements, the cruise industry and the region’s industrial space.

The port region, which includes 31 counties in New Jersey, New York and Pennsylvania, has added tens of millions of square feet of capacity between 2014 and 2016, it added. That includes:

“The billions of dollars we’ve invested to raise the Bayonne Bridge, deepen port channels and expand our on-dock rail capacity have made this an attractive place for international shippers to do business and provided a substantial boost in the jobs and economic activity supported by this port,” Molly Campbell, director of the Port Department for the Port Authority of New York and New Jersey, said in a statement. “Our goal is to continue to invest in infrastructure that will make this port the most attractive place for shippers to do business.”