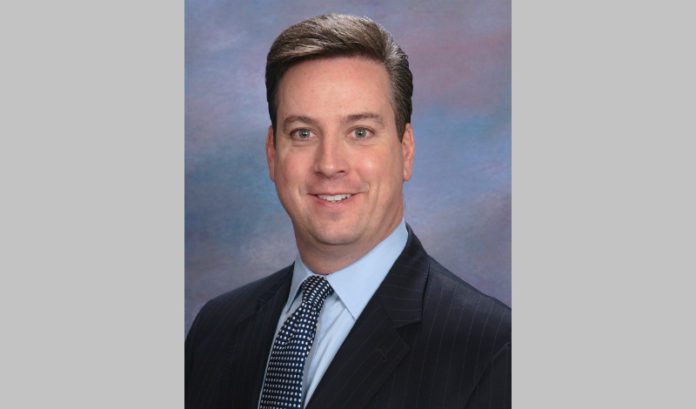 The Carpenter Contractor Trust has immersed itself in a long-term rebranding effort that began four years ago with an eye to the future.

As the marketing arm of the Northeast Regional Council of Carpenters, with its nearly 40,000 union contractors and signatory contractors, we needed to alter the perception of union carpenters, both in the construction industry and among the public. The demographics of future carpenter recruits was changing dramatically. We faced the inevitable reality that many traditional candidates were bypassing the carpentry trade by going to college or choosing a different career path, interrupting the grandfather-to-father-to-son cycle. In the wake of the 2008 economic downturn, many construction workers left the industry, never to return.

The solution in front of us was both simple and elegant: We would recruit women and minorities to our ranks. We knew the process would not be easy, nor would the results be instantaneous. We would contend with historical perceptions, gender and ethnic stereotypes and the realization that the intrinsic nature of the work can be demanding. To encourage recruitment, we focused on diversity, culminating in the motto “One Union, Many Faces,” which succinctly captures the spirit of our welcoming efforts. We also recognized a moral and cultural imperative: It was the right thing to do. This new wave of potential recruits had been on the sidelines too long, and the CCT was eager to offer a career that was an attainable bridge into the middle class.

We were confident that union carpentry had much to offer those who joined the profession. Candidates would learn a skillset that a robot stand-in can’t replace. They would participate in a training curriculum that takes five years to complete, earning the equivalent of a college degree in construction. They would literally earn while they learn in a program of classroom and hands-on training. And they would dodge the dark cloud of college debt now hovering at an average of $37,000.

We began implementing our message by expanding our staff with professionals in marketing, new media and public relations. We employed traditional and new digital efforts, ranging from new collateral material and advertisements to radio spots, television ads and media relations. We completely overhauled our website, created an app for members and the public alike, and greatly increased our video outreach. We are now a presence on all relevant social media platforms and, in the process, have fully embraced digital marketing.

However, the most important element in our efforts is a commitment to our mission. It is the emphasis and the rebranding that our union carpenters and signatory contractors are important business partners within the construction community. One doesn’t change more than 136 years of historical perception overnight. We understood a fundamental truism that applies to virtually all businesses and organizations in the digital age. If you don’t rebrand when it becomes obvious (and preferably beforehand), you run the risk of trailing others in your industry or disappearing.

We had no intention of trailing or disappearing. On the contrary, the CCT’s rebranding was a strategic move preparing us for the next decade of promoting union carpenters and their comparative advantage: skillset, flexibility, equity and productivity.

Here’s what entrepreneurs need from the 118th Congress