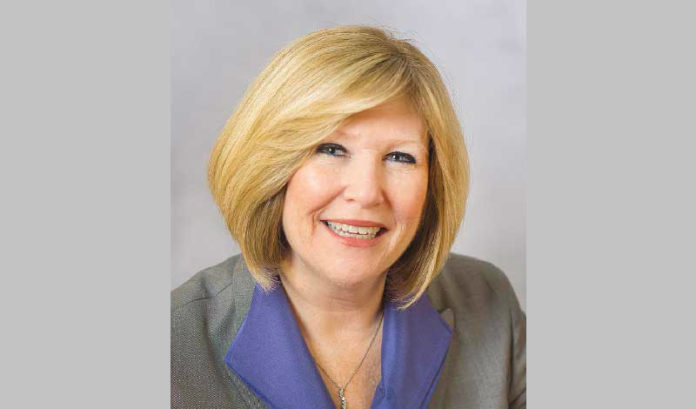 Clara Maass Medical Center has made an effort to meet the needs of its growing Hispanic, and specifically Puerto Rican, population by opening the Center of Excellence for Latino Health last year.

“We’ve learned, with everything going on in Puerto Rico, that some of the highest numbers of Hispanic or Puerto Rican residents is in the north ward of Newark,” she said. “This becomes important to us, so that we can close in on health care disparities.”

“With the transition of the election, it gave us a more heightened awareness,” she said. “Once thing we learned culturally is, there has to be a level of trust with that community, and they need to know they are safe here — one, from a health care perspective, and two, we want them to know they can come here and we don’t want anyone to worry that we are going to pick up a phone (to call authorities).”

The way the hospital has been able to do so is by meeting the various clergy in the region that interact with their patient population.

The priests, reverends and pastors in the area have met with the hospital’s teams and build a relationship of understanding. In turn, the clergy can tell their communities that Clara Maass can be trusted and to go there for care.

Clara Maass is the latest in the state’s largest hospital system to make the move.

Robert Wood Johnson University Hospital in New Brunswick already has built a reputation for robust cultural and multilingual offerings to cater to the needs of its diverse population.

Sarah Bonilla, the program manager for the center, knows how important all this is to the community.

As a first-generation Ecuadorian, and the first to graduate with a college degree in her family — from Montclair State University with a master’s in public health — Bonilla knows what organizations can do to help make the health care process easier to navigate.

“Just building the relationships has opened doors and, a lot of the time, having someone who looks and speaks like and relates to them on that same level opens up that bridge of communication and trust,” Bonilla said.

“I’m first-generation, so I’m very aware of the needs when coming into a health care facility. It’s never a burden to help your parents, but when you have an organization which is looking to make things easier and have forms in Spanish so you don’t have to be there, that’s a huge help.”

The Center of Excellence for Latino Health was launched by using resources from the hospital, as well as grants from Verizon and the Healthcare Foundation of New Jersey.

Clyne said the hospital has also increased its hiring of Hispanic health care staff, and already has done so by a rate of 10 to 15 percent in the past year.

And it has participated in local celebrations for the various communities.

“We are making a conscious effort,” she said.