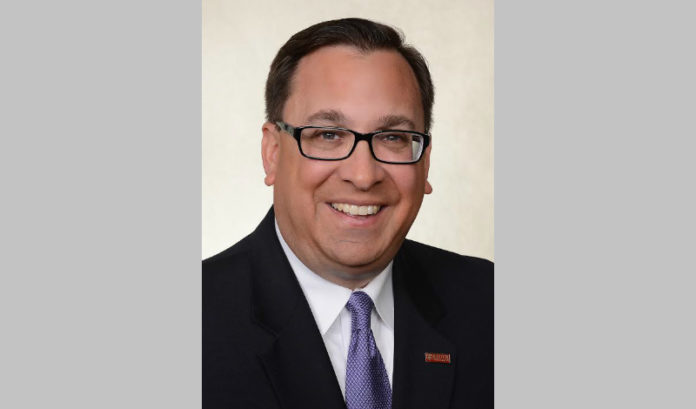 “Ben will start here in January 2018,” a spokesperson for Rowan told ROI-NJ. “In his role as director of the Institute for Public Policy at Rowan University, he will engage students, faculty, alumni, government and political professionals, and broader community, into discussions on the future of New Jersey and the nation.”

Dworkin joined Rider in July 2008, taking over after the death of the Rebovich Institute’s founder, David Rebovich.

The move was first reported by Insider NJ.

“The topic of creating such an institute has come up several times over the years, but Mr. Dworkin’s appointment ensures the institute will have an immediate impact,” the Rowan spokesperson said.