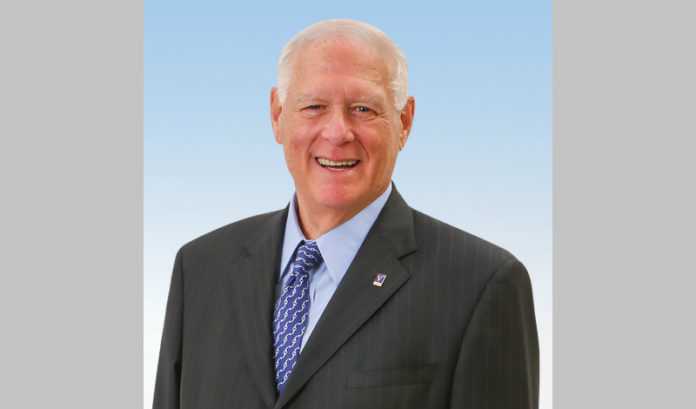 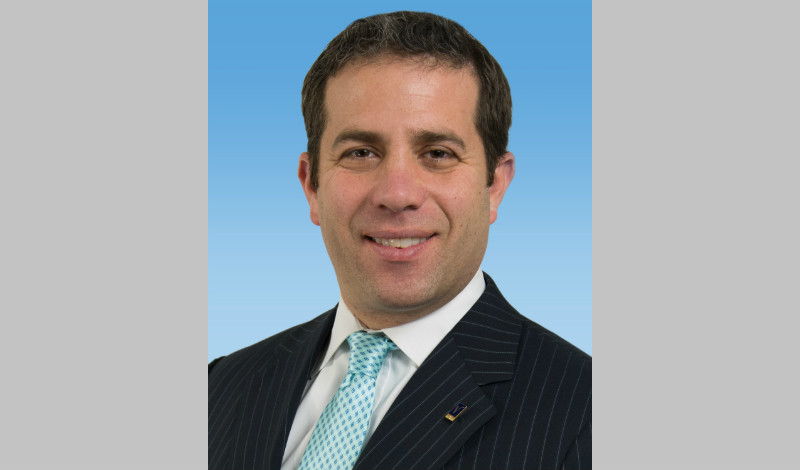 “Ira has been a longtime, valuable member of Valley’s executive team and has played an important role in our success,” Lead Director Andrew B. Abramson said in a prepared statement. “The board and I enthusiastically welcome Ira in his new position and look forward to his leadership and new vision for Valley.”

“It has been an honor to work with Gerry over the past 20 years,” he said in a statement. “His counsel extends beyond traditional banking principles. He has been a leader with the highest ethical standards who cared deeply about the employees during his tenure with Valley over the last 29 years.

Robbins, who joined Valley in 1996, has served in a variety of roles for the bank.

Lipkin, meanwhile, worked for Valley for 42 years, including 29 as chairman, CEO and president. He will remain chairman of the board after his retirement from his day-to-day executive role.

“I am grateful to the board of directors and the shareholders of Valley for their confidence and support during my tenure as CEO of Valley,” he said in a statement. “For many years, I have had the opportunity to work closely with Ira, and he is one of the most talented individuals that I have had the opportunity to work with. I have full confidence in his ability to run the company. I look forward to continuing with Valley as chairman of the board.”

Schupp joined Valley in 2014, following its acquisition of 1st United Bank, where he was CEO and president.

“I worked with Rudy Schupp for the last three years,” Robbins said. “I came to appreciate the depth of his business and lending knowledge, as well as his hard work and vision. … I want to sincerely thank him for his contributions and partnership.”