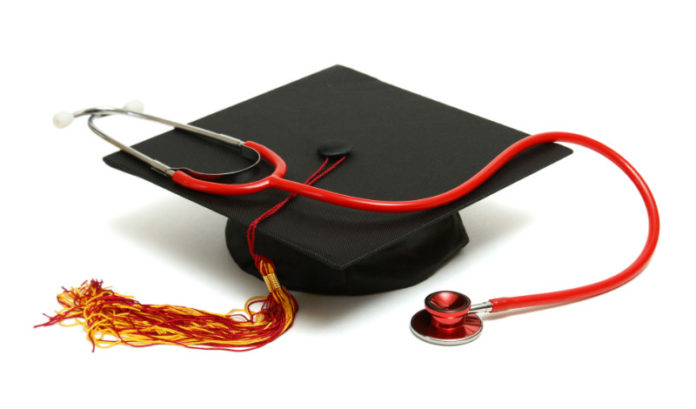 Proof that Camden’s redevelopment is having an effect, ever so slightly, on its favorability as a place to live and work was released by the Camden Higher Education and Healthcare Task Force this week.

The report states there is demand for new and refurbished housing in the city, and that there is a decline in respondents who said they would not live or work in Camden.

This is being attributed to the so-called “Eds and Meds” strategy.

“Camden’s Eds and Meds have traditionally served as the city’s economic engine and a source of health and educational opportunity for the region. As major infusions of new development have worked to diversify the local economy, we look to support this dynamic growth by demonstrating the market for new housing,” task force Chair Louis Bezich, senior vice president of strategic alliances at Cooper University Health Care, said in a statement.

Phoebe Haddon, chancellor of Rutgers University-Camden, said: “We’re increasingly seeing students who want the experience of an urban lifestyle. New and redeveloped housing and the amenities that it can support are the building blocks of a vibrant environment that can complement what’s already underway.”

Of note from the report, which surveyed more than 1,200 people from Cooper University Health Care and Rutgers University-Camden:

“Cooper has always viewed housing as an integral part of our commitment to Camden’s rebirth and a social determinant of health. Over the last decade, Cooper, along with our community partners, has spurred the construction and rehabilitation of more than 250 units in the Cooper Plaza neighborhood, and we continue to offer assistance to employees who want to own a home in this neighborhood and live where they work,” said Adrienne Kirby, CEO and president of Cooper University Health Care.

Also participating in the survey were the Cooper’s Ferry Development Corp., the Camden Redevelopment Agency and the Camden County Improvement Authority.

Princeton No. 20 in World University Rankings; 4 other N.J. schools...