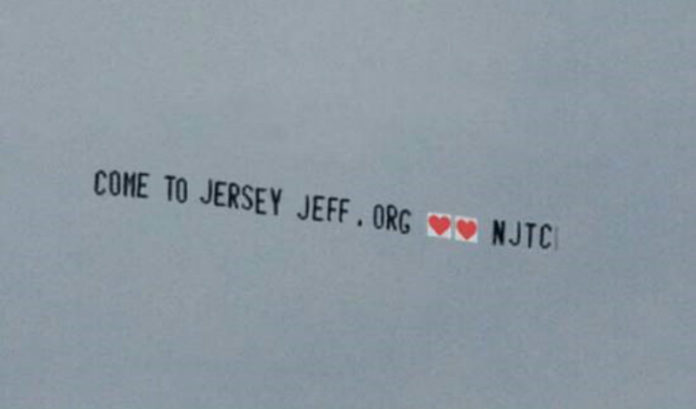 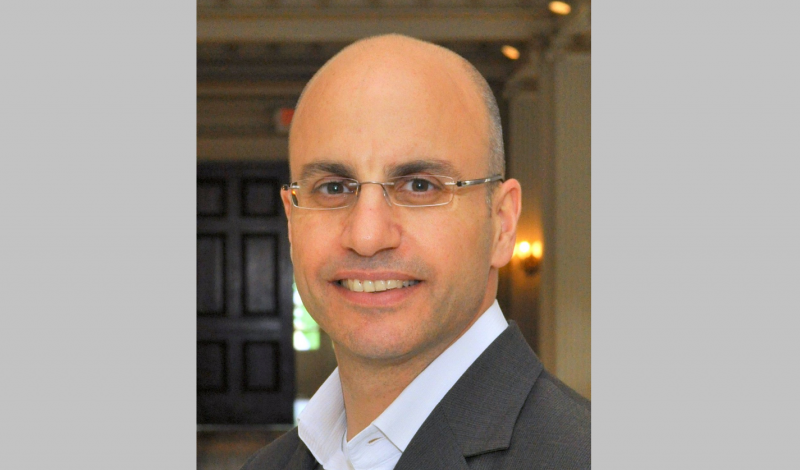 It wasn’t a big cactus. And it wasn’t a promise to rename a city Amazon — two efforts other areas have done to get the e-commerce giant’s attention.

But for Jim Barrood and the New Jersey Tech Council, a plane banner that flew over Amazon’s headquarters in Seattle last week was their way of telling the company — and all tech companies, for that matter — that New Jersey is open and ready for business.

“That was the goal, to let everyone know just how great New Jersey is for tech,” Barrood, the CEO of the Tech Council, said.

“We did this obviously to remind Amazon executives and Jeff Bezos about our great tech ecosystem in the state. But, we want everyone to take notice.”

The initiative, Barrood said, came strictly from the Tech Council and is not in conjunction with state officials or officials from any of the municipalities that are trying to win the sweepstakes to serve as host to Amazon’s second headquarters, what Amazon officials are calling HQ2.

“It is our initiative as the advocate for the tech ecosystem,” Barrood said. “We want to raise the profile of the great assets we have in the state. We’re trying to break through the noise.”

The state of New Jersey has given Newark its blessing as the preferred site, but approximately a half-dozen Garden State locations have put in bids.

Barrood made clear the Tech Council supports them all.

The banner said, “CometoJerseyJeff.org,” promoting a site the council has set up.

Barrood did not want to give the cost for creating the banner and hiring the plane — only saying it was more than $1,000. But the effort is part of a three-pronged effort to draw attention to tech in New Jersey.

“This is part of a more extensive campaign of targeting mobile ads and social media,” Barrood said. “We’re a great place for any tech company. We want everyone to know that.”