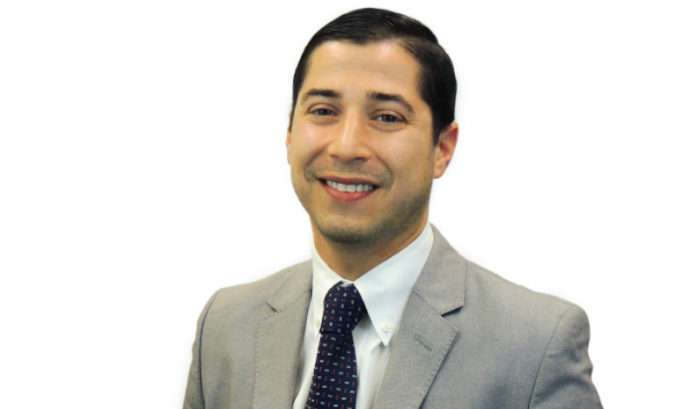 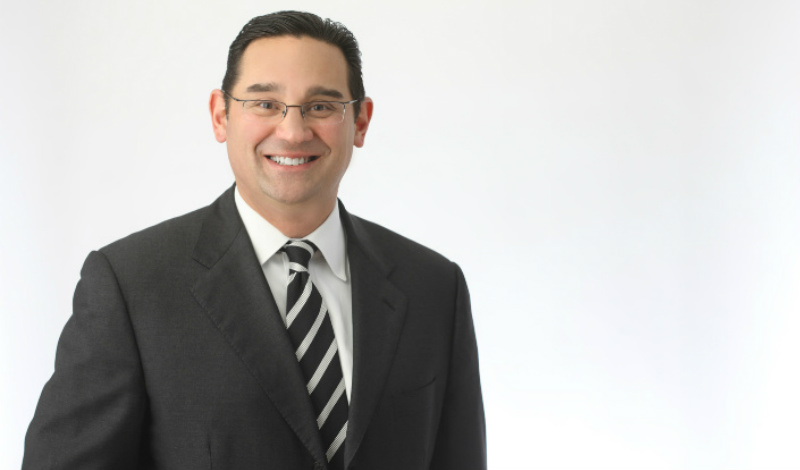 As representatives of high-tax states, you are acutely aware of the importance of the state and local tax deduction, otherwise known as the SALT deduction. Unfortunately, your colleagues on the House Ways and Means Committee have proposed the elimination and, most recently, capping of the SALT deduction despite the valiant efforts of many of you to save it or keep it in its current form. In fact, some committee members of low-tax states have openly suggested that the SALT deduction be eliminated to punish states that are operated inefficiently or expensively, without any appreciation of or regard for the extraordinary demands imposed on dense, urbanized states, particularly “blue” states. Likewise, Treasury Secretary Steve Mnuchin’s rationale for eliminating the SALT deduction is that the federal tax code needs to “stop subsidizing states.”

Sadly, these opponents of the SALT deduction have yet to realize that their constituents also rely on this deduction. According to Internal Revenue Service data from 2015, the SALT deduction was taken by 42.5 million tax filers, or 95 percent of the roughly 44.7 million taxpayers who itemize deductions. In other words, this is not a high-tax state vs. low-tax state or blue state vs. red state battle.

When individual taxpayers across America file their federal income tax returns each year, they have the choice of taking a standard deduction or itemizing a number of different available deductions. This choice usually comes down to a host of different factors, such as income level, whether the taxpayer owns or rents property, how the taxpayer earned the income and what other types of expenses the taxpayer has incurred in trying to earn his or her income, among other items. If the taxpayer chooses to itemize deductions, one of the most common deductions is the SALT deduction. That’s true in every region of the country.

Still, there is no doubt that the SALT deduction provides a much more significant federal tax benefit for those living in high property tax and/or high income tax states. But there is also no doubt that American taxpayers living in these jurisdictions shoulder a disproportionate share of societal costs, often because the amount of federal tax dollars flowing back to these states is not anywhere close to the amount sent to Washington, D.C. — causing state and local taxes to make up the shortfall. For instance, in our home state of New Jersey, residents paid into the U.S. Treasury $3,748 per person more than they received from the federal government. To put it another way, New Jersey received 74 cents from Washington for each dollar paid in federal taxes — the lowest ratio of any state in the country. At the other extreme, South Carolina receives $7.87 back from Washington for every dollar its residents pay in federal tax. New Jersey would be a low-cost state, too, if it were to receive $7.87 instead of 74 cents per person! Finally, bear in mind, also, that a deduction is not a dollar-for-dollar reduction to tax due; it merely reduces taxable income.

So, what should you do if you are unable to muster the necessary votes to save the SALT deduction? Without attempting to weigh in on the political debate, we are offer a slight compromise that (1) should make tax code simplification advocates happy, (2) appease the interests of those in Congress who represent the taxpayers living in high-tax states, such as California, Connecticut, New York and New Jersey, and (3) reduce the cost of the current SALT deduction to the federal government, which has been estimated at $351 billion:

Adjusting the standard deduction as well as the personal exemption to reflect the consumer price index by region/state allows for the greater costs of goods and services in various parts of the country to be reflected in the amount of tax relief taxpayers living in these areas can receive. Currently, the Bureau of Labor Statistics publishes monthly consumer price index data by state and by regions in a given state. Under this proposal, the Internal Revenue Service could extrapolate a yearly average from this data to provide in tables for practitioners to use in calculating and reporting personal income taxes by state or by specific areas if applicable.

The next component of this proposal deals with state and local taxes directly. While our plan accedes to the wishes of those seeking to eliminate the SALT deduction, the elimination of any tax savings afforded to personal income tax filers for their property tax and income taxes would be draconian and unfair. To select one state or local tax as being deductible versus others will inevitably discriminate against a class or classes of taxpayers. A better solution is to offer some form of tax relief to reflect a taxpayer’s state and local tax burden that does not choose between tax types or regions. Under this proposal, the standard deduction would be multiplied by a ratio that ranges from 1-2. The median state income, sales and property tax data for each state could be collected and analyzed to determine where on the ratio the state falls. States with low tax burdens would have a ratio of 1 or close to 1, and states with higher burdens would have a ratio closer to 2. The resulting ratio would be applied to increase the standard deduction.

The elegance of this approach lies in its simplicity as well as past precedent. The Internal Revenue Code already provides for adjusting a number of provisions to reflect consumer price index, such as tax brackets and personal exemptions, to name a few. This proposal would simply require more regional data to be used. In relation to SALT, the above multiplier mechanism should reduce the overall cost and will also be subject to an income phase-out as well.

In considering the different opinions and analyses being offered for keeping or eliminating the SALT deduction, our approach seems to address most if not all of the different contentions and concerns being expressed by your congressional colleagues. In the interest of tax fairness, we strongly urge you to take up this alternative with members of the House Ways and Means Committee before they take a much cruder knife to the tax code and hurt all states in the process.