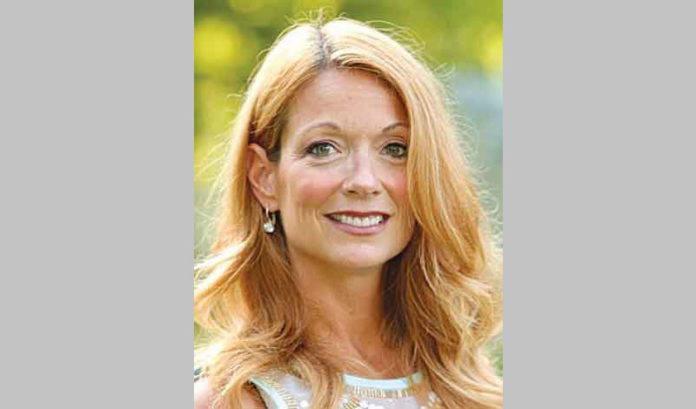 Recently, the Tax Foundation released a report saying New Jersey is the least competitive state in the nation, with the most onerous business climate. Clearly, we need to take steps to make the Garden State more economically competitive, not less. Unfortunately, there is a proposal being considered by some politicians in Trenton to increase the cost of labor 80 percent in New Jersey by forcing a $15 per hour minimum wage mandate on business.

This government mandate will hamstring the ability to attract new employers to the Garden State and will hurt businesses that call New Jersey home.

It’s hard to disagree that people deserve to make more money when they work hard. But there are a lot of factors that go into determining a business’s ability to pay specific wages and benefits. One-size-fits-all government wage mandates aren’t effective, because different businesses operate under different circumstances, with varying costs, supply chains, margins and business models.

While some consider this idea a reasonable approach to raising the floor on wages, a proposed, massive 80 percent government mandate could kill jobs, raise the prices of goods and services, and hurt the very workers the policy intends to help.

In fact, politicians in other places have implemented massive wage mandates with disastrous consequences. In Seattle, where the wage mandate is now $13 per hour, a University of Washington study found that the average employee lost $125 a month. It also found that over 5,000 low-wage jobs were eliminated because of this enormous 37 percent increase.

In arguing for a significant increase in the minimum wage, proponents note that two large, national companies announced they will increase salaries for employees. It’s important to note that, when these companies increased their pay, none of them went as high as $15 per hour for entry-level positions.

It’s great that these businesses are able to pay their workers more, and higher wages will certainly help them attract and retain employees. However, the business model for large, national businesses with global reach is far different from that of a small business like a local retailer or family-owned restaurant. Large national chains have the ability to streamline their operations and reduce per capita costs. Local businesses do not have that luxury, since they don’t have the same scale, margins and purchasing power.

Companies like local hardware stores, flower shops, bakeries, restaurants, gyms and many others are already under pressure to make payroll, pay health care benefits, keep up with high energy costs and deal with bureaucratic red tape. A one-size-fits-all wage mandate, forcing these already besieged companies to pay employees a minimum of $15 per hour, will not help workers in a state with massive taxes and where businesses are struggling to stay open.

The decision against new business wage mandates comes down to basic math. If businesses are forced to absorb dramatic increases, such as the proposed 80 percent increase in minimum wage, they will face tough choices. This includes cutting the workforce, reducing hours or scaling back benefits.

Most businesses will be forced to pass the increased labor costs on to their customers through higher prices, making New Jersey an even more expensive place to live for families and seniors on fixed incomes.

It’s difficult for local employers to keep their doors open when some politicians continue to implement policies that dictate how owners have to run their businesses. Instead of imposing higher taxes and more mandates, elected officials can better serve workers by easing New Jersey’s regulatory environment, reducing taxes and moving New Jersey off the bottom of the list by the Tax Foundation as the worst state to do business. This is what businesses need to grow, as well as hire more entry-level employees and young workers.