Home Opinion Thought leader: Those who do not embrace AI will be left behind
Facebook
Twitter
Linkedin 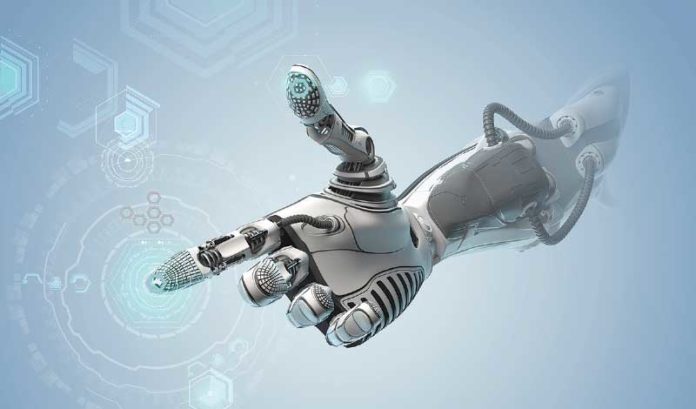 The thing is: It’s no joke.

That’s one of the takeaways I got at EisnerAmper’s 7th Annual New Jersey Business Summit after talking to one of the panelists, Justin Hendrix.

Hendrix is the executive director of the NYC Media Lab and a specialist on all things involving artificial intelligence, or AI.

Hendrix said he understands the fear many have of AI, but he’s not sure it’s warranted.

“I don’t think it is something to be frightened of, but it’s something you need to watch,” he said.

Because, Hendrix said, AI is the key to future success.

“It’s going to give companies which are able to incorporate these technologies first a huge competitive advantage,” he said.

He points to an organization that uses video.

“We’ve been working with a company to use AI to automate video search,” he said. “It used to be, if they wanted to search videos, they had to search tags or manually search — have humans watch. Now, you can teach the machine. You now can extract information from thousands of hours of video in a few seconds. That enables employees to do more creative things.”

“For anything that’s data- or numeric- or even text-oriented, there’s an opportunity to apply these technologies,” he said. “It could also help in manufacturing, even health care.

“So much of what we call work is really just friction in the relationship between information and its use. That can change.”

This, he said, he knows for sure: Any company that does not embrace AI will not survive.

“I don’t know that people should be scared,” he said. “I don’t think that’s right. But I know nothing is going to stop it from coming.

“If you’re a business leader, you need to be ready for it.”

They used to say the same thing about millennials.

More (severe) restrictions are coming Monday — and that’s a good...

To Newark’s Baraka, $7 billion is a bargain

‘This may be the biggest single development project in the history...