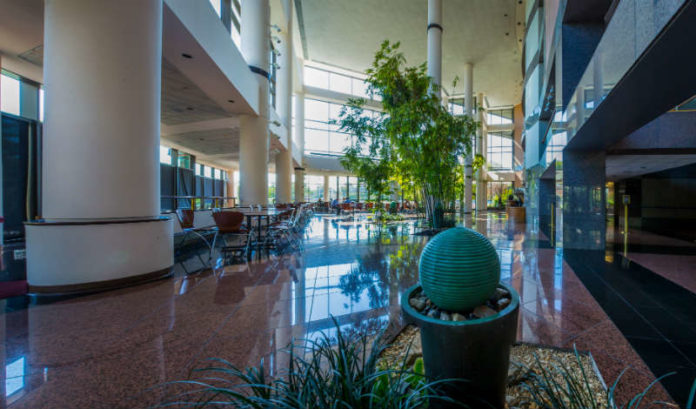 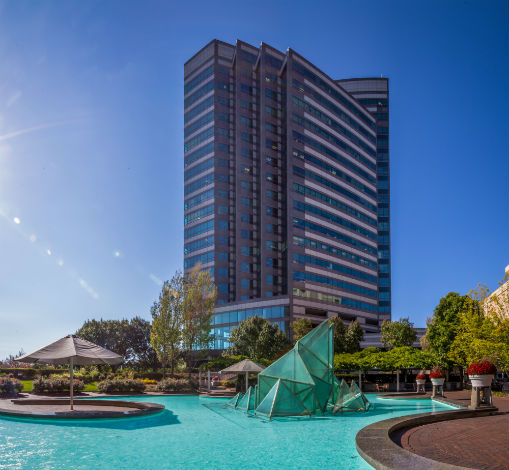 The real estate services firm said in a news release that the transactions included an expansion, a renewal and a new lease at Two Tower Center, a 23-story, 405,000-square-foot Class A property in a three-building complex located off Exit 9 of the New Jersey Turnpike.

“Two Tower Center is one of Central Jersey’s most recognizable office buildings, offering leading national companies a top-of-the-market experience that enables them to attract and retain a talented workforce,” Sarno said in a prepared statement. “Further adding to the property’s allure, ownership has also committed to create a common-area conference facility for use by all tenants.”

The deals bring the occupancy level to more than 90 percent, with tenants including McCarter & English, NYK Line NA, ACI Worldwide and CBRE.

The complex also includes another office tower and a 12-story Hilton hotel.