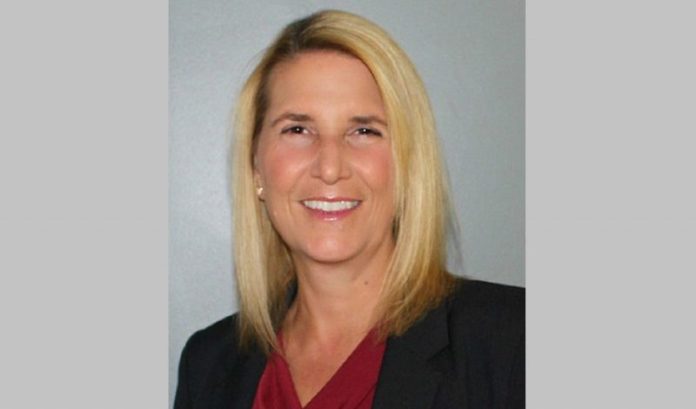 Rinn, who joined the department in 2010, takes over effective Thursday. He has more than 28 years of experience in public health, health care and emergency services, including coordinating the department’s emergency response to Superstorm Sandy.

“I’m honored to be appointed acting health commissioner, and I look forward to continuing the progress the department has made in key public health priorities,” he said in a prepared statement.

The NJHA announced in September that Bennett would succeed Betsy Ryan as CEO and president of the organization, effective Thursday.

(READ MORE from ROI-NJ on Bennett’s departure and Ryan’s exit.)

“During Commissioner Bennett’s tenure, the department achieved public health accreditation, opened adoption records dating back to the 1940s, coordinated health policies across eight departments through the Population Health Action Team, funded pediatric autism medical homes and successfully integrated the Division of Mental Health and Addiction Services into the agency from the Department of Human Services,” Christie said in a statement. “We will miss her expertise and wish her well as she movs on to become president and CEO of the New Jersey Hospital Association.”

Edmund Optics focuses on expansion with the hire of former Newport...