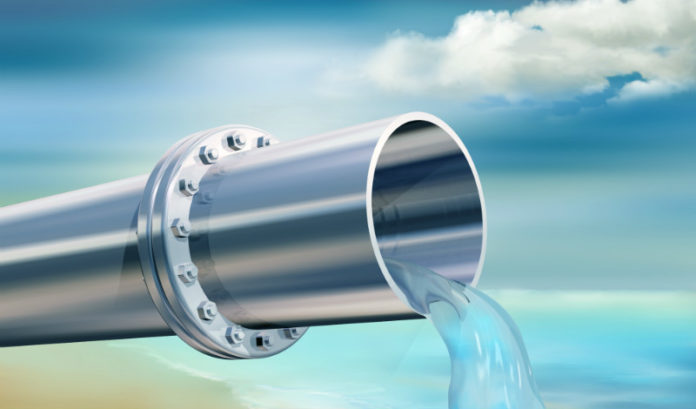 “Todd has been a valued leader for the Military Services Group, helping MSG grow to 13 bases with the recent signing of Wright-Patterson Air Force Base in Ohio,” said American Water Enterprises President Deborah A. Degillio. “We are excited to have Gen. Turner lead our MSG team, and apply his deep military experience to help us become an even more effective partner with the U.S. armed forces.”

Turner has more than 20 years of broad military service, most recently serving as commander of the U.S. Army Corps of Engineers, South Atlantic Division. There, he oversaw the planning, design and construction of projects to support the military, protect water resources and restore and enhance the environment in eight Southeastern states.

“We are humbled to have someone who has given so much to his country become part of the American Water team,” said American Water CEO and President Susan Story. “Gen. Turner’s leadership and extensive expertise will add great value to the leadership team at American Water.”

The Military Services Group works with the U.S. military to treat and supply water and to collect and treat wastewater for military installations all over the country as part of the federal government’s Utility Privatization Program.