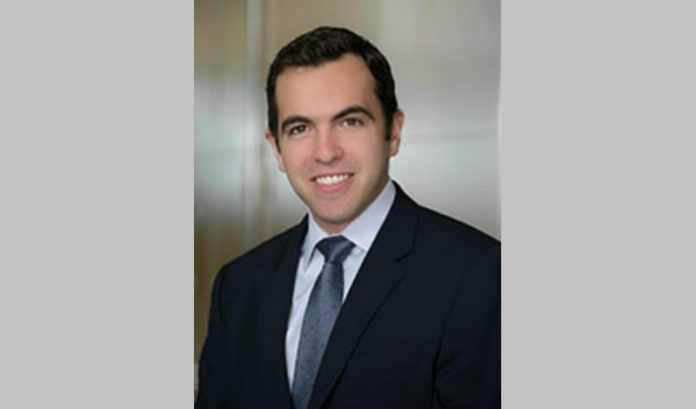 Matt Platkin, who was an internal policy expert during Phil Murphy’s gubernatorial campaign, will be chief counsel to the governor-elect, two sources familiar with internal discussions in Murphy’s camp confirmed to ROI-NJ on Wednesday night.

The sources requested anonymity because they are not authorized to speak publicly.

The sources also indicated campaign manager and Essex County Freeholder Brendan Gill will not have an internal job within the administration. Instead, Gill will serve as an outside adviser through his public affairs firm, BGill Group.

Announcements regarding Platkin and other key members of the administration are expected by next week.

InsiderNJ hinted that both moves could take place a few weeks before election day.