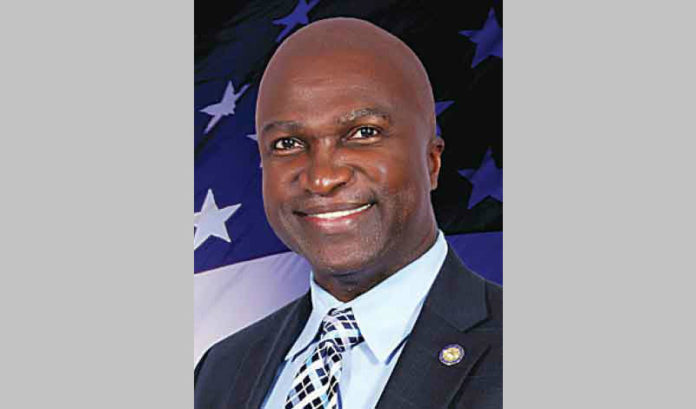 The borough of Fanwood and the city of Plainfield are experiencing resurgence and growth unlike any seen in decades. It is no coincidence that both were recognized by the New Jersey Redevelopment Authority for creating successful Transit Oriented Developments that are driving economic growth and creating thriving retail hubs.

TODs have become an essential component of any long-term smart growth strategy. However, as local governments face increasing demands on resources and diminishing revenues, it is vital that we develop creative approaches to economic development. Smart growth strategies are not sufficient; the new economic realities require smarter growth. To this end, the city of Plainfield and the borough of Fanwood have created Regional Transit Oriented Corridors that connect our communities and open up options for our residents. Benefits of these corridors include more transit options, additional retail and service options, and employment and entrepreneurial opportunities.

The major artery that connects the city of Plainfield and the borough of Fanwood runs along South Avenue and extends into several other municipalities. It allows both communities to leverage the power of quick daily transport to New York City via Plainfield’s Netherwood Train Station and the Fanwood Train Station. The proximity of these stations being less than a mile apart gives residents of both communities more options and flexibility, and connects their neighborhoods to what is becoming a thriving, sustainable regional economy.

Currently, construction is underway on the single largest residential development in Plainfield, Quin Sleepy Hollow. This $50 million transit-oriented development project is already transforming the South Avenue corridor, and our Regional Transit Oriented Corridor model played a significant role in making this project possible. Fanwood’s revitalization of its downtown is also benefiting from this model. After a decade of growth and renewal resulting in five multimillion-dollar mixed-use development projects, downtown Fanwood is fast becoming a 24-hour live, work and play environment that is attracting new businesses, residents and further investment.

Each municipality working with its assets, such as rail access and local zoning tools, has created investment successes that are driving each other’s economic development beyond their borders, connecting and building a robust economic corridor. They are enhancing each other’s attractiveness to investors and spurring on each other’s growth and prosperity.

As our economy continues to undergo sweeping changes and the demands on public sector resources intensify, local governments must adapt in bold and creative ways. Municipal governments have embraced the need for innovation and partnership-driven approaches to growth. Plainfield and Fanwood are innovators in this change and recognize that Regional Transit Oriented Corridors is the smarter growth that provides answers that local communities need and our new economic landscape demands.

The choice by NJRA to offer Fanwood and Plainfield, among other municipalities, as case studies for their fall 2017 Redevelopment Training Institute course highlights these towns as economic models and best practices in the region. It will improve our state by bringing the innovative and successful approaches of these towns to the New Jersey economic development community and practitioners across the state.

Murphy talks commission: ‘We need folks who have seen it all,...

Why isn’t balance goal for our energy, climate policy?