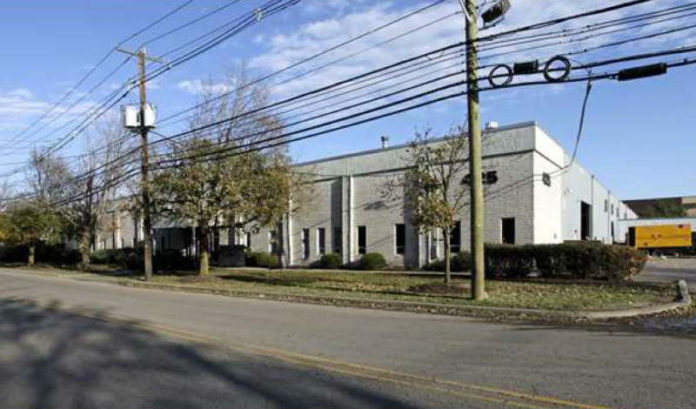 “Tribeca Oven maintains a modern bakery operation with sophisticated infrastructure at its Carlstadt operation,” Donnelly said in a prepared statement. “The level of investment in this manufacturing space, and the efficiency of having a seamless distribution operation right next door, connected by a tunnel, made renewing in place the logical choice.”

“All parties involved were committed to a successful outcome, and collaborated extremely well together,” Donnelly said.

NBPAC opens to a lot of fanfare — and a little...