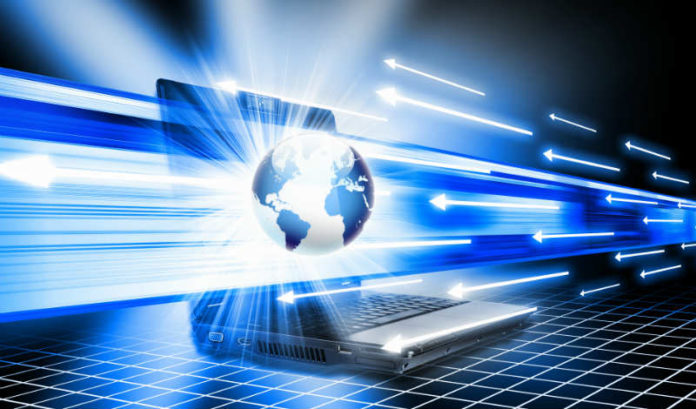 Deloitte has released its annual ranking of the fastest-growing North American technology companies, and 16 New Jersey businesses made the rankings.

The San Francisco-based company, which has a large presence in the Garden State, released its Fast 500 rankings Thursday, which covered the tech, media, telecommunications, life sciences and energy tech sectors.

Washington-state based Donuts Inc., a global registry for new internet domain registrations, claimed the top spot, with growth of 59,093 percent from 2013 to 2016.

The New Jersey companies among the Top 500 were:

The companies were chosen for the list based on percentage fiscal-year revenue growth from 2013 to 2016. That growth ranged from 135 percent to 59,000-plus percent, with a median rate of 380 percent, Deloitte said.

“The Deloitte 2017 North America Technology Fast 500 winners underscore the impact of technological innovation and world-class customer service in driving growth, in a fiercely competitive environment,” said Sandra Shirai, vice chairman, Deloitte LLP, and U.S. technology, media and telecommunications leader. “These companies are on the cutting edge, and are transforming the way we do business.”

Among sectors, software was the fastest-growing for the 22nd consecutive year, with 59 percent of the companies on the list in that industry. Biotech and pharma was second, with 17 percent of the list.